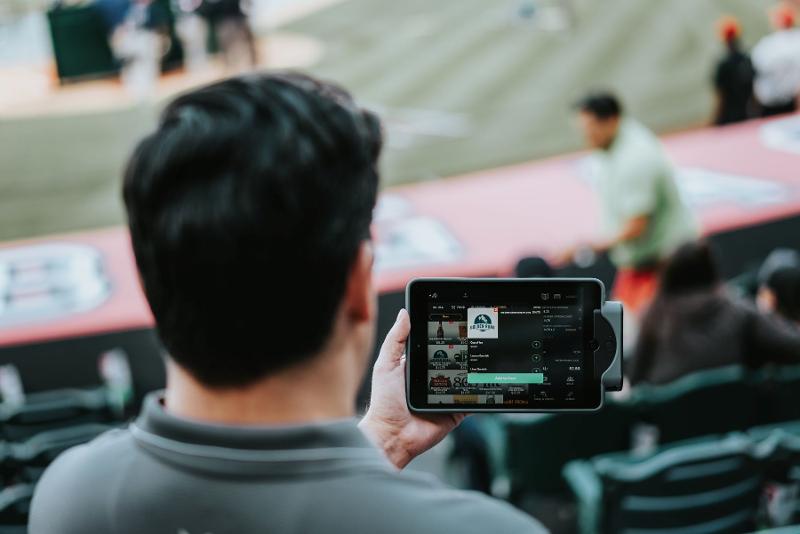 Photo courtesy of SpotOn and Appetize

SpotOn has raised another $300 million in a Series E funding round, the San Francisco-based tech supplier said on Monday, sending its valuation to $3.15 billion.

The company is using the funding to acquire Appetize, a mobile commerce platform popular with sports and entertainment venues, theme parks, zoos and college campuses. The deal will expand SpotOn’s reach to a broader array of clients while expanding its own capabilities to existing customers.

It also continues a remarkable run of investment wins for restaurant-focused tech companies, which have seen their valuations soar in the past several months as investors bet on a restaurant future infused with new types of technology.

“Given our complementary tech stacks, and the technology overall, this bodes well for our long-term vision supporting enterprise clients as well as small businesses and everyone in between,” SpotOn Co-CEO Matt Hyman said in an interview.

The funding round came just four months after SpotOn’s previous funding round and it increased its valuation by nearly $1.3 billion. It also nearly doubles the company’s total fundraising to date.

“They’re not only super proud of what we have today, they’re beyond intrigued about what we’re building for the future,” Hyman said of the company’s investors.

Appetize was founded in 2012 and it started out providing mobile ordering at a sports arena in San Diego. It has since expanded to cover nearly two-thirds of all major league sports stadiums, including Yankee Stadium and Dodger Stadium and has been in place for multiple Super Bowls.

Executives from both SpotOn and Appetitze said they will be able to quickly offer their existing technologies to the other firms’ clients—SpotOn, for instance, will be able to offer its services such as invoicing and loyalty programs to Appetize’s enterprise clients.

The acquisition should allow SpotOn to quickly expand its reach to serve the middle market.

“On the enterprise level, there’s a lot of technology we can add,” Doron Friedman, who cofounded SpotOn with Hyman and his brother Zachary Hyman and is the company’s chief product officer.

“It’s rare that two companies become one that have very similar tech stacks. We can get the ball rolling because we have complementary products.”

SpotOn was founded in 2017. The Hyman brothers had worked for 20 years in the payment space and Friedman had worked with restaurants and with technology companies. Friedman said they saw a need to work with companies on improving their technology.

The company has been raising massive sums of investment cash—it completed a $125 million fundraising round in May and before this one had raised $328 million total.

The pandemic has pushed a lot of restaurants to add technology, and tech companies themselves have raced to meet this need and expand their own offerings—and investors are putting millions into them. Friedman said that SpotOn has “spent the past 18 months laser-focused on innovation to help our restaurant clients get through the pandemic and prepare them for what’s next.”