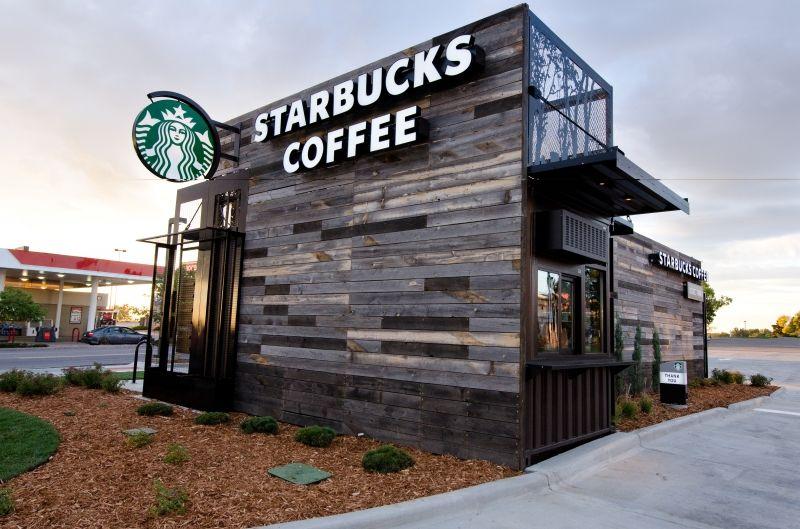 The Seattle-based coffee giant said Tuesday that its same-store sales rose 6% in the U.S. in the quarter ended Dec. 29, with half of that coming from an increase in transactions.

Most of that growth came from higher beverage sales, particularly in cold beverages—the chain’s Nitro Cold Brew has proven to be a strong traffic driver in recent quarters. The chain generated strong sales at the end of 2019 with its Pumpkin Cream Cold Brew and its Irish Cream Cold Brew.

On Tuesday, executives said the cold beverages sold in all regions of the country and at all times of the day.

She noted that changes to the company’s loyalty program last year combined with its cold beverages got more occasional customers to the chain’s locations in the afternoon.

That’s been a key element in Starbucks’ improvement in recent quarters. As the chain struggled with traffic declines in past years, much of its problems had been in the afternoons and among occasional customers who took their business elsewhere.

The company also automated some tasks inside the restaurant, which Starbucks executives say has freed employees to work with customers.

“We’re combining these three initiatives together,” Brewer said. “We are convinced that this work and the discipline around it is really driving our comp performance, and we can see this in future quarters ahead of us.”

Starbucks’ loyalty program has continued to grow. The program boasts 19 million members in the U.S., up 16% over the past year, the strongest growth rate in three years, the company said.

“There’s a lot of customer insights that come out of the work we do as we grow our member base,” Brewer said.

Starbucks is adding technology to some of its in-store equipment. That includes the company’s espresso machines, which are equipped with artificial intelligence to provide more variety and speed service.

The company added these machines to 1,900 locations last year and has plans to add them to another 4,000 locations this year.

“We are learning from what’s happening as we align AI to our equipment, and then the work that comes out of our loyalty programs in getting us closer to customers’ expectations,” Brewer said. “It’s making a difference.”

Starbucks stock declined 3% in morning trading Wednesday, largely due to the company’s announcement that it has closed more than half of its restaurants in China due to the coronavirus outbreak there.