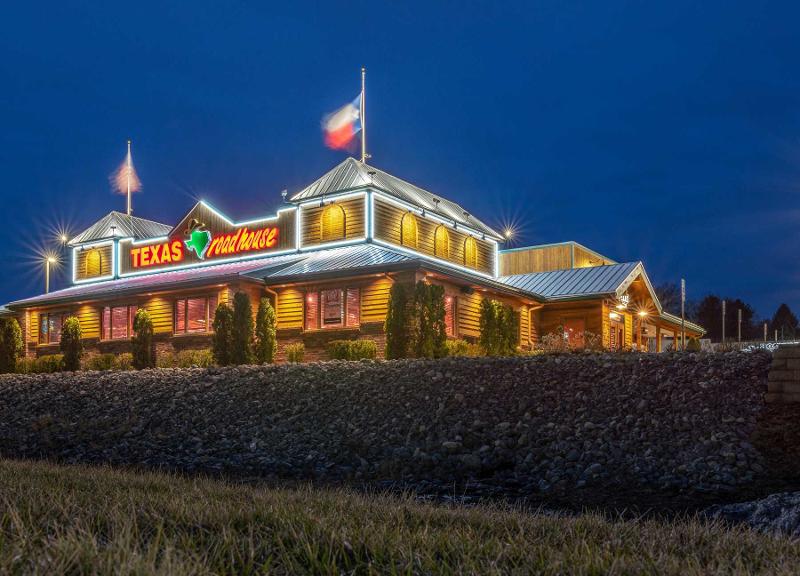 With same-store sales running just 2% below pre-pandemic levels, Texas Roadhouse is aiming for a prolonged upswing in revenues through a combination of licensing, e-commerce and franchising its fast-casual concept, Jaggers.

The company isn’t suspending expectations for its core business, the Texas Roadhouse casual steakhouse chain. Management intends to open 19 to 24 corporate units of that brand, along with five branches of its secondary concept, Bubba’s 33.

It also hopes to keep sales climbing on a comparable basis by adopting new technology and operational procedures, including two-way texting for takeout customers and a more sophisticated way of scheduling pick-up times when the kitchen is slammed with on-premise business.

One of those upstart ventures is a retail meat business, Butcher Shop, which sells steaks to consumers for pickup or delivery after being ordered via the internet.

Taylor also has a focus on developing Jaggers, a little-known Roadhouse holding that had been limited to two units in Indianapolis. The company opened a third unit near Roadhouse’s Louisville, Ky., headquarters in December.  That closely monitored store “continues to perform way above our expectations,” said Taylor, without revealing any details.

He noted that at least one more Jaggers will open this year, with several more company units already in the works for 2022.  He indicated that efforts to franchise the concept are already underway.

Roadhouse revealed that sales at its namesake restaurants averaged $108,000 per week through the first seven weeks of 2021, or just 2% below the level of a year ago, or before coronavirus led to widespread restaurant shutdowns. To date, 98% of Roadhouse units are operating with some degree of dining-room service, according to Taylor.

Takeout sales at those restaurants have averaged $25,000 per week thus far in 2021, or 23% of a typical store’s revenues, Taylor added.  Those figures compare with the $20,000 and 21% of sales that were logged for the fourth quarter of 2020, when dining-room capacities were often limited.

“Our expectation is that to-go sales will remain a significantly larger part of our business after capacity restrictions are lifted and our dining rooms fill up again,” he said.

As restrictions on restaurants are eased, the company is forging ahead with a new licensing plan. A Texas Roadhouse-brand margarita mix is already for sale in supermarkets, and seltzer-based margarita cocktails bearing the brand will hit retail shelves later this year, according to Taylor.

The outlines of Roadhouse’s near and mid-term strategies came during a conference call with financial analysts to discuss the company’s results for the fourth quarter of last year. The company reported a net income for the period of $19.5 million, a 54.2% decline from the prior year, on revenues of $638 million, down 12%.