Is the fast-food dining room dead? Probably not. But the pandemic could well give rise to a new generation of restaurants that ditch indoor seating altogether.

With quick-service restaurants thriving during the pandemic, thanks largely to the drive-thru, more companies are considering takeout-only units. Del Taco said last week, for instance, that it plans to test a smaller, drive-thru-only restaurant that ditches interior seats.

That comes on the heels of Burger King’s new drive-thru-focused prototype, some versions of which do not include interior seats.

“It’s designed for us to be able to get into real estate like conversions and other opportunities, maybe smaller parcels of land and infill scenarios that we couldn’t necessarily penetrate with a standard drive-thru prototype,” CEO John Cappasola said last week.

To be sure, drive-thru-only units have been in the industry for a long time. Checker’s and Rally’s consolidated much of the drive-thru-only fast-food concepts in the 1980s and 1990s.

What’s more, quick-service chains have in recent years realized the benefits of their drive-thrus, as more customers started accessing them for burgers and chicken sandwiches. Chains such as Chick-fil-A and McDonald’s have spent a lot of money bolstering the technology and other capabilities of their drive-thrus.

Jack in the Box largely ditched work on its interior for a remodeling program. “The majority of the returns from a full remodel is coming through the drive-thru, aligning with where 70% of our business is generated,” former CEO Lenny Comma said last year, according to a transcript on the financial services site Sentieo.

The pandemic has only accelerated matters, emphasizing further the importance of drive-thrus to the fast-food business. Many quick-service restaurants have returned to growth on the backs of their drive-thrus. McDonald’s generated double-digit same-store sales in September even though most of its dining rooms are closed. 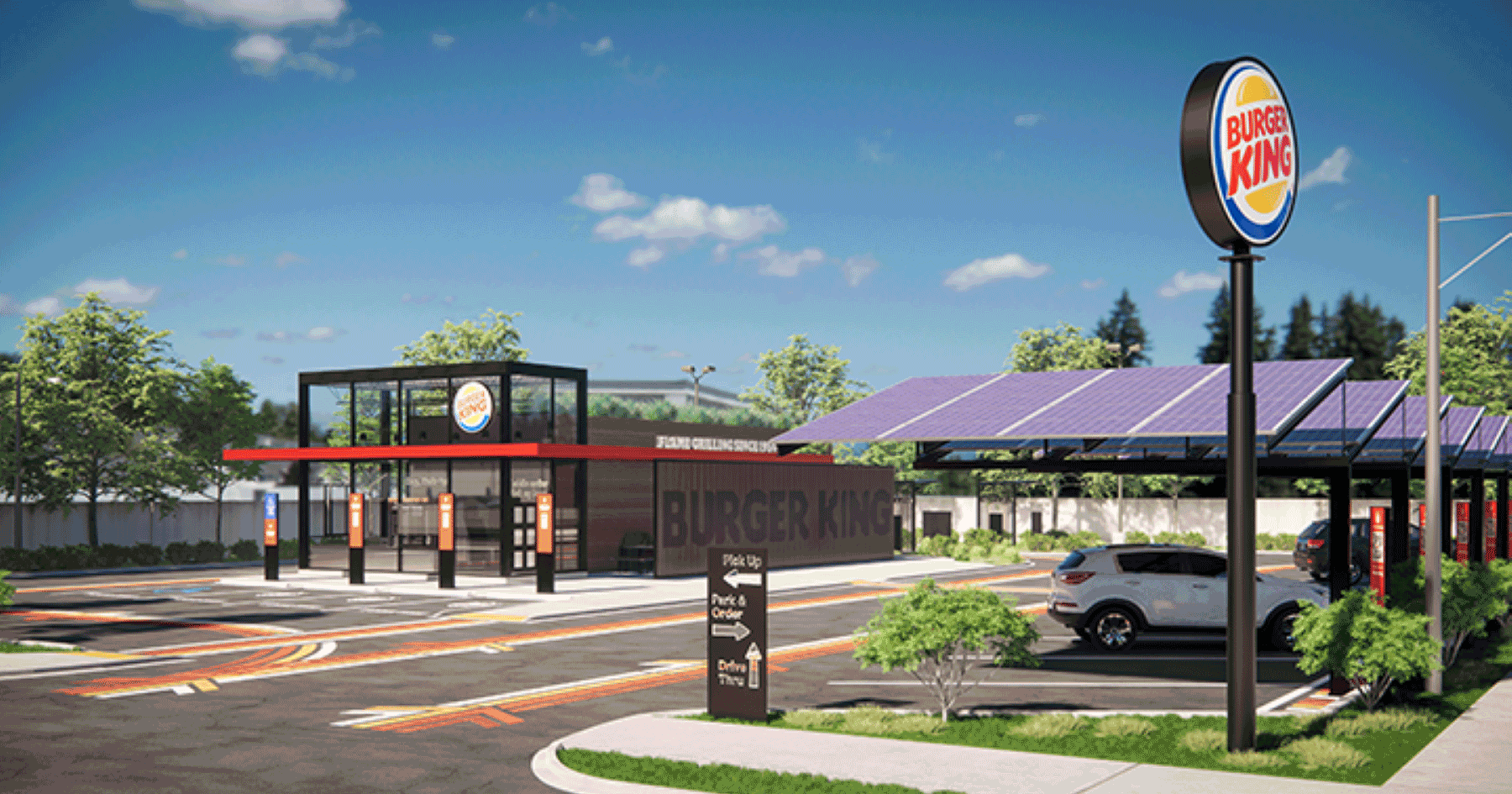 The aforementioned Checkers and Rally’s, which was restructuring its debt going into the pandemic, has thrived since then. “Our sales results are putting us in a great position,” CEO Frances Allen told Restaurant Business in August. “Our profit is up significantly ahead of the quarter last year.”

While consumers have returned to dining out at casual diners, albeit with state restrictions on capacity, they have been much slower to return to fast-food dining rooms.

Cappasola said last week, for instance, that demand for dining rooms has been “tepid,” suggesting that the company will only reopen its dining rooms once that demand returns. “You may be able to pick up some sales,” he said. “But the drag down on profitability may not be worth it.”

The pandemic has already led to several takeout-focused strategies by big chains. Seattle-based coffee giant Starbucks said in June that it plans to close some 400 U.S. locations to make way for its takeout-focused Starbucks Pickup stores in urban areas.

Burger King unveiled its new prototype last month, a prototype that it began working on shortly after the pandemic began. It features a much smaller dining room, or no dining room at all, along with two or three drive-thru lanes, walk-up windows and curbside lanes. Some of the options allow for the complete removal of indoor seating.

“The dining in was something that was interrupted,” Rapha Abreu, global head of design for Burger King parent company Restaurant Brands International, said on the Restaurant Business podcast “A Deeper Dive” earlier this month. “The car and the takeout was the biggest service mode.”

The design is meant to give operators more flexibility on their restaurants, based on market needs and real estate availability. But it clearly demonstrates that more markets will not need a dining room in the future.

That’s a similar thought to the one Del Taco is using as it explores a smaller prototype without seating. Many restaurant executives believe that more real estate will become available as restaurants close, and they’re designing flexible prototypes to take advantage of it.

“We’re going to have more opportunities there that we believe will lead to additional access for us on the real estate front and for our franchisees that should lead to more growth,” Cappasola said.