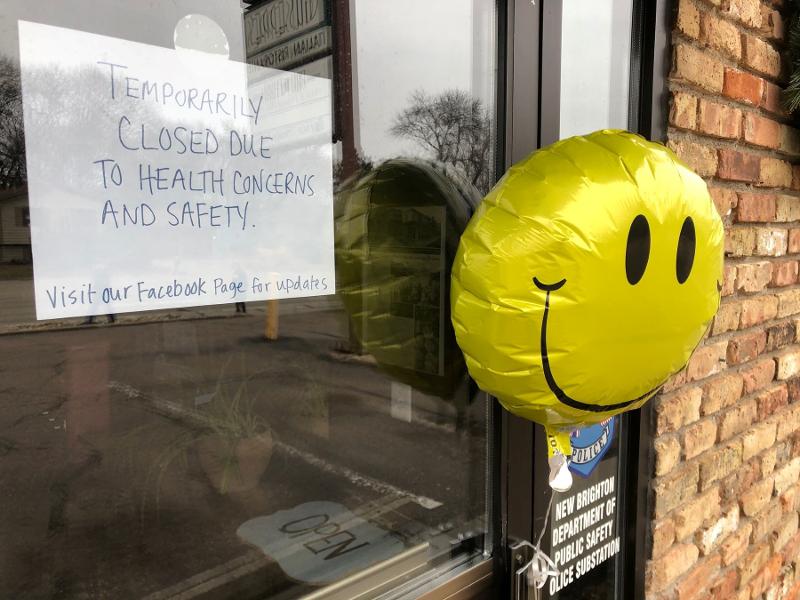 Look in one direction and everything seems good for the restaurant business. The fast food and fast casual businesses have largely recovered from their spring doldrums. Casual dining concepts are seeing significant improvement. Many are now profitable. We’re hearing again about normal things like plant-based food and share buybacks. Oh, and a vaccine is coming.

But so, too, is winter. And that winter could prove to be a long one, especially for full-service concepts and independent restaurants that had hoped for some improvement by now.

The virus is raging. The U.S. is in the midst of an uncontrolled outbreak that is filling up hospital beds around the country. More than 140,000 people were confirmed with the virus on Tuesday alone, continuing a streak of record days for infections.

States and cities are taking shutdown actions. San Francisco became the latest city to reclose its dining rooms to stem the virus. So far, there appears to be little appetite for the types of broad-based shutdowns that hit in the spring—and Dr. Anthony Fauci has said it’s unnecessary so long as people wear masks and continue social distancing. But pressure could build as the pandemic worsens.

Some studies suggest restaurants encourage the spread. Even if it’s uncertain—and the National Restaurant Association is pushing back hard against a recent study by Stanford calling full-service restaurants “superspreaders”—the prospect that the virus could spread inside eateries could keep people home and encourage further shutdowns.

The industry is in worse financial shape than it was a year ago. It has more debt and fewer profits. Many restaurant companies kicked the can down the road back in spring, delaying lease and loan payments hoping that things would be better by now. They need to keep customers coming in, and a drop in sales over the next few months could push many over the edge.

Congress and the president have not approved a stimulus package, and the economy probably needs one to provide a bridge to the vaccine. At least some restaurant executives worry that consumers are running out of money and saving again—meaning they’re eating out less.

“We need a stimulus measure, I think that is very clear,” McDonald’s CEO Chris Kempczinski told CNBC earlier this week.

In reality, a stimulus targeted at hard-hit industries like restaurants, hotels and entertainment along with some cash to consumers could provide a bridge during the coming months until a vaccine becomes more readily available.

Unfortunately, that doesn’t appear to be happening. Instead, restaurants are facing a potentially dark winter.

The good news is that consumers have proven their willingness to get takeout and find ways to eat restaurant food. And if anything, restaurants have learned to serve these customers over the past several months. Also, consumers are spending less on entertainment and travel, making them more willing to spend at restaurants.

And then there’s the vaccine. Fauci, director of the National Institute of Allergy and Infectious Diseases, has been upbeat in his assessment of the vaccine trials by Pfizer—he told CNN that it should be widely available in April. “Help is coming,” he said.

But restaurants have to make it that long. The next few months are going to be difficult, especially for independents and small chains that have been struggling to manage. We see light at the end of the tunnel, but the way there could be treacherous.