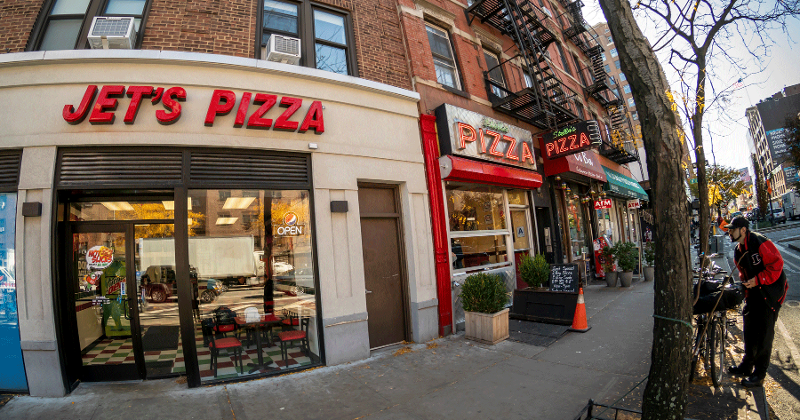 The pandemic has been a boom time for pizza sales. Consumers stuck at home hungered for delivery-friendly comfort food, and pizza is right on the mark. Plus, it’s easy to share, offering great value as a family meal.

But according to Technomic Ignite consumer brand metrics data, certain chains did a better job than others in creating a craveable pie. In data collected from July to December, consumers chose these 10 chain pizzas as their top picks. Here’s why.

Pies from Marco’s Pizza scored high for craveability by 48.6% of consumers surveyed. Respondents liked the flavor and style of this pie, and the wide choice of toppings—ranging from a garlicky, cheesy white pizza to chicken and pepperoni with several different types of pepperoni. Another fan pointed out that “the portion sizes are great when feeding a family of five.” 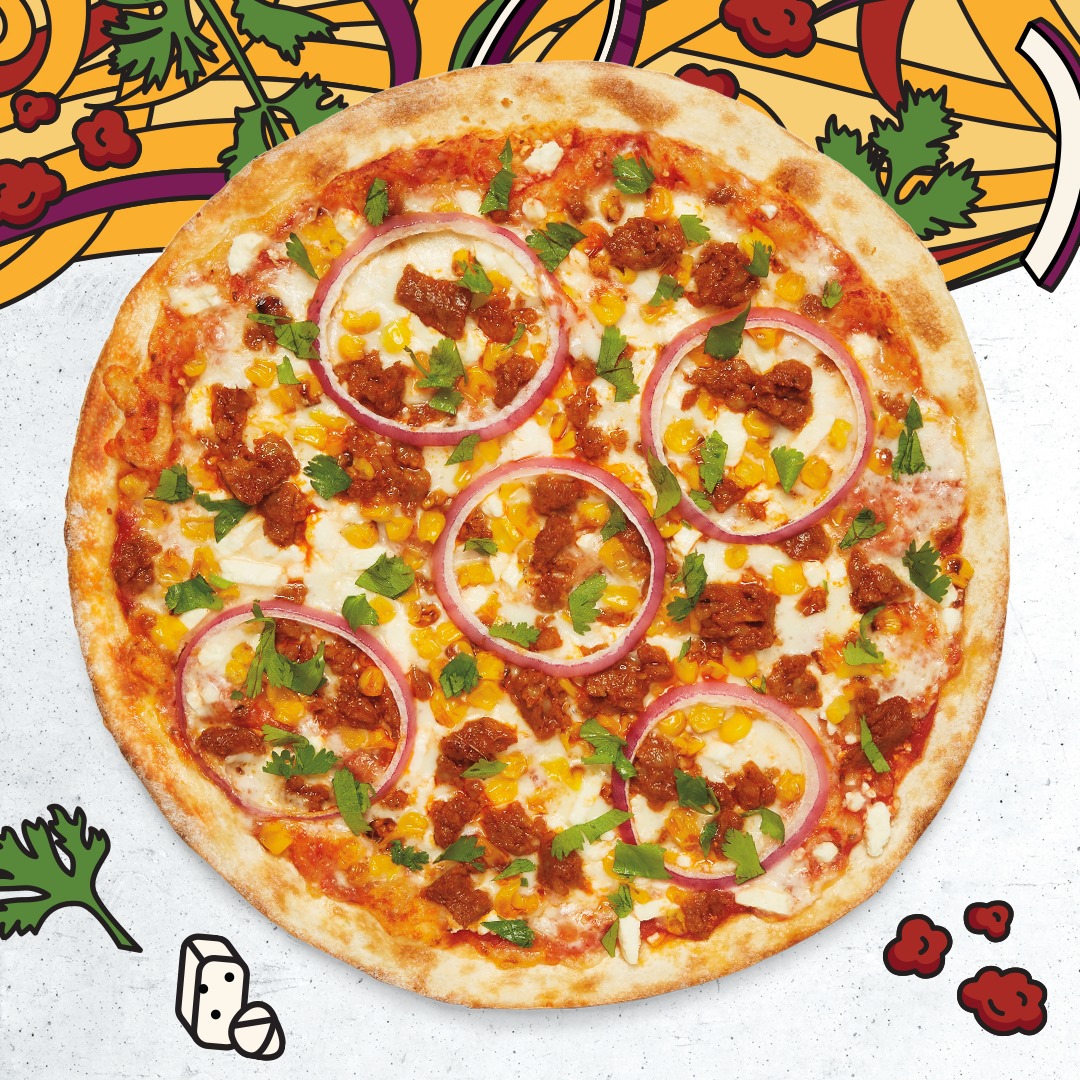 This concept was rated as the having the most craveable pizza by 49.2% of consumers. “An extra thin crust with all the toppings I crave,” was the reason given by one respondent. MOD’s crust earned praise from several consumers for its quality and brick oven bake. The menu also offers options for custom pies, gluten-free crusts and vegan toppings, a perk that consumers appreciated.

Veteran chain Pizza Hut was preferred by 50.1% of those surveyed. Hearty eaters seem to gravitate toward these pies, as the meat lovers’ pizza, cheeseburger pizza and stuffed crust pie were cited for their craveability and “right price.” The heart-shaped pizza was also a favorite. 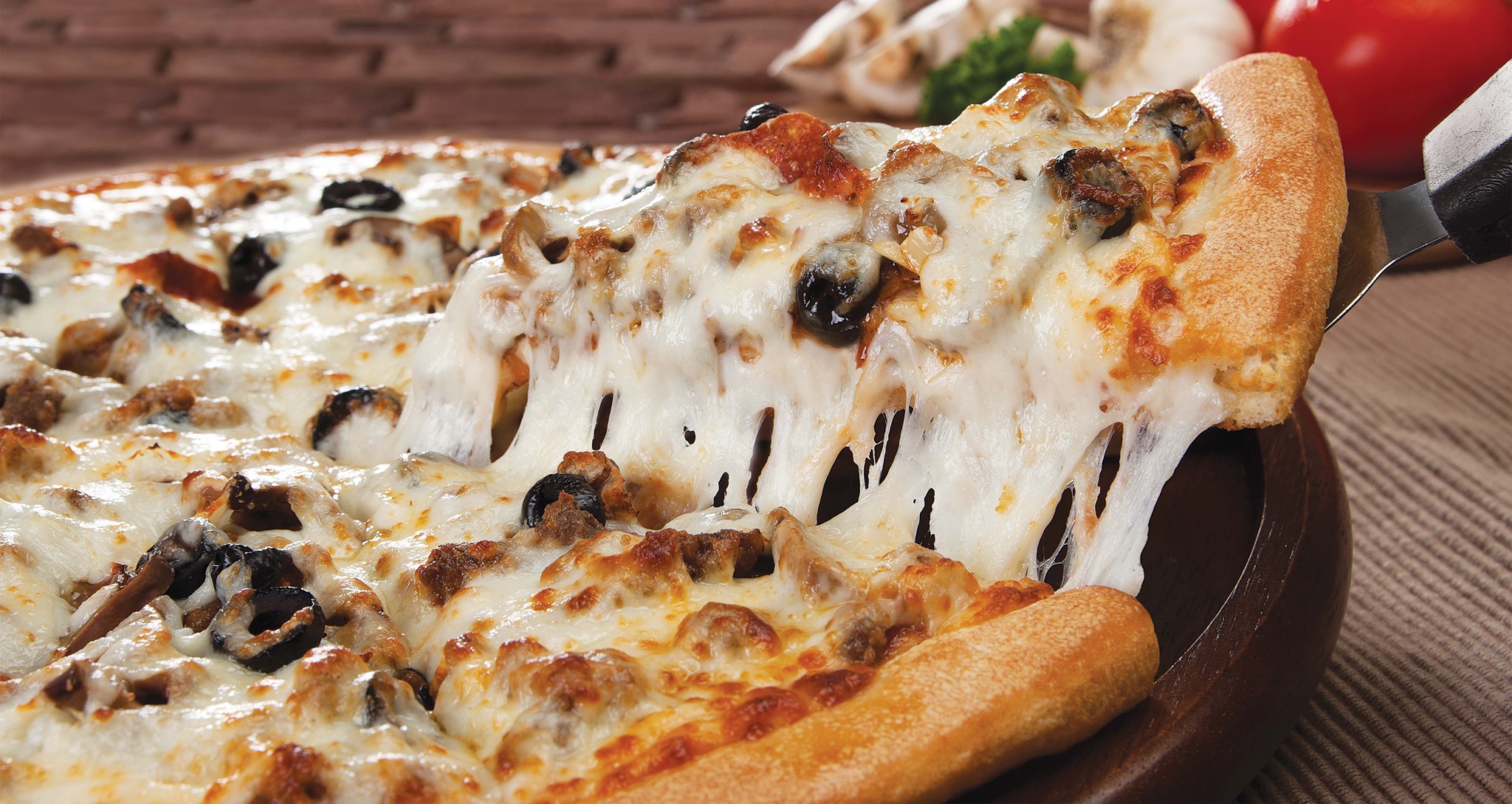 The unique flavor of this pie was the reason 52.1% of consumers gave for choosing Godfather’s Pizza. Comments also pointed out the craveability of the special sauce mix and the meaty toppings, which include barbecue chicken, sausage, hamburger and bacon cheeseburger. One respondent said “their sausage pizza is the absolute best of anybody. I wanted their pizza for my 60th birthday and it did not disappoint.”

Almost 56% of consumers—55.9% to be exact—crave Sbarro pizza. “Their pizza has a different taste than other pizzas,” said one of the fans, while several liked the “New York-style” of Sbarro’s pizza. The chain also offers a personal cheese pizza and stuffed pizza, which appealed to others in the survey.

Cici’s pizzas got high marks from 57.1% of consumers. Craveability was linked to the chain’s unusual toppings, such as honey barbecue, Buffalo spicy chicken, taco and spinach Alfredo. “I’m not aware of any other restaurant with an Alfredo pizza,” commented one respondent.

Deep-dish specialist Uno was a favorite of 58.1% of consumers surveyed. People liked the “real Chicago pizza” generously filled with toppings. Deep dish pizzas that stood out as particularly craveable include potato skin, pesto, sausage and cheese and chicken with extra cheese, meatballs and peppers—the latter a pie “I can only get at this restaurant,” said one consumer.

Take-and-bake chain Papa Murphy’s was the most craveable choice of 58.4% of survey respondents. Consumers liked the build-your-own pizza format and the gluten-free crusts, which one respondent said “are among the best I’ve had at any of the places I have tried.” They were also drawn to the topping options, which include garlic sauce, veggies, a three-cheese blend and chicken-bacon-artichoke. 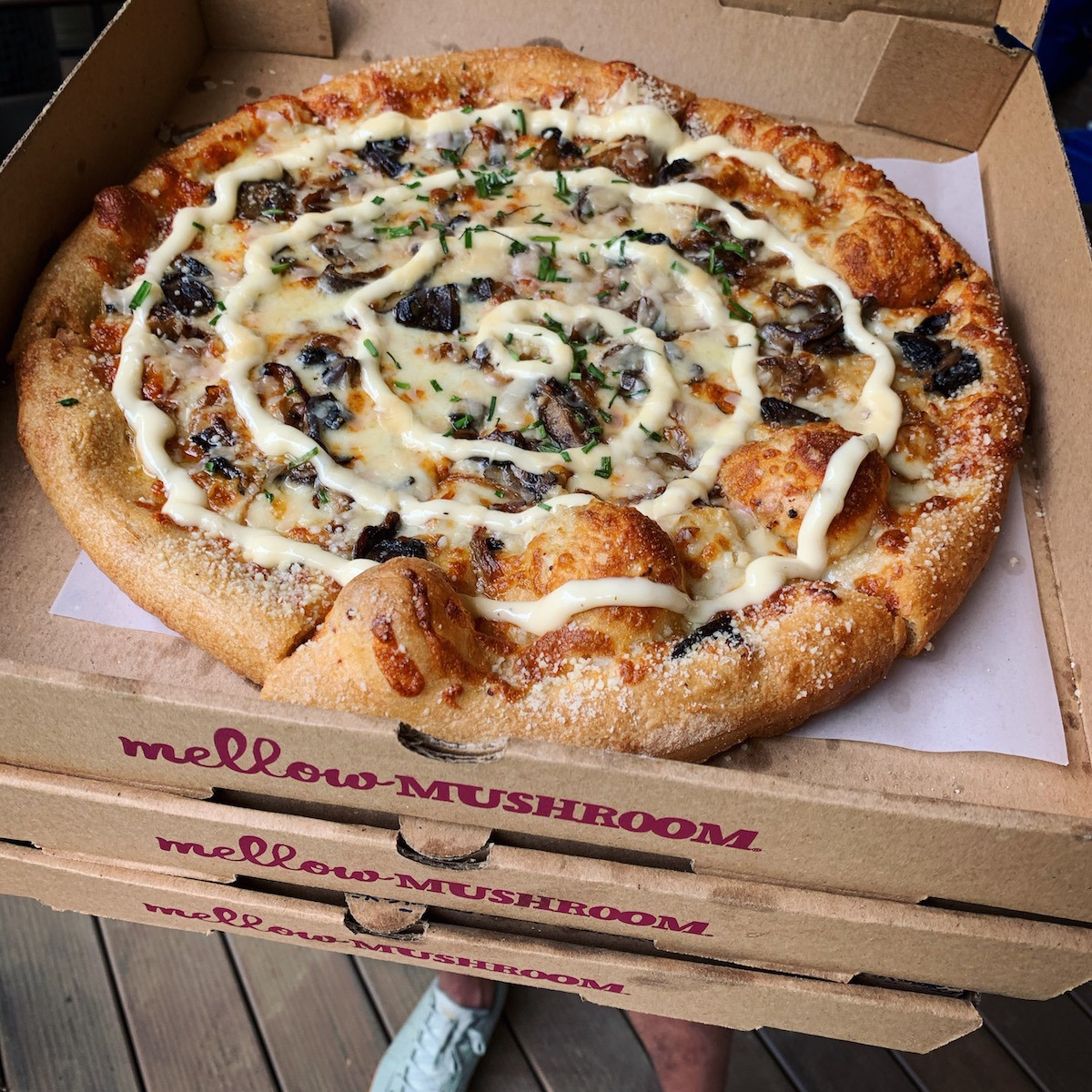 While purists may prefer a simple pizza topped with cheese and sauce, fans of Mellow Mushroom find its out-of-the-box toppings very craveable; the chain was the pick of 59.4% of consumers. “Special pizzas with toppings not available at other restaurants” is a draw for Mellow Mushroom, as are the “gourmet toppings like caramelized onions, feta cheese and portobello mushrooms.” Consumers also go for the quirky names, such as Thai Dye pizza, Kosmic Karma and Holy Shiitake.

Coming in at first place is Jet’s, the most craveable pizza in the opinion of 61% of survey respondents. Jet’s differentiates its menu with square Detroit-style pizzas, and consumers find the thicker, crunchy crust especially craveworthy. “The crust is the best part, and they make pizzas specifically so you can get more crust,” said one fan. The chain offers a four- and an eight-corner pizza that provides extra crust with each bite. The toppings were also singled out, particularly the barbecue chicken, pepperoni and pineapple. 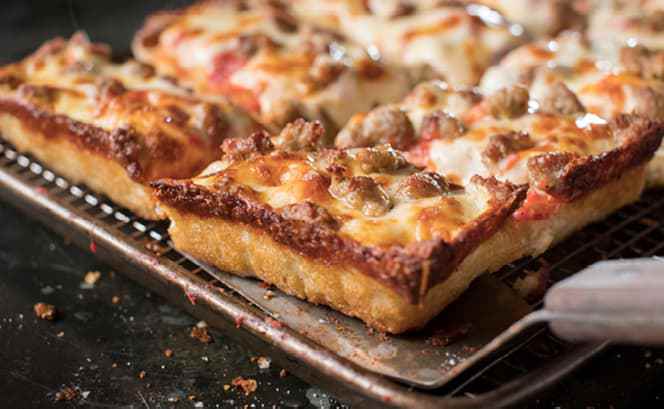