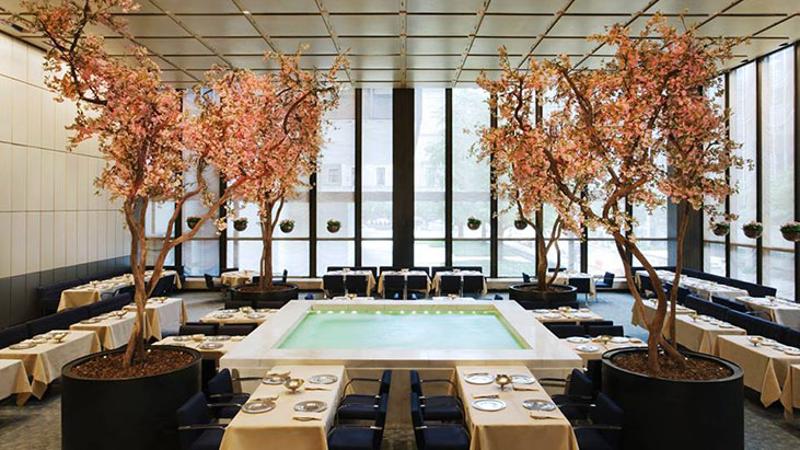 NYC’s famed Four Seasons restaurant will close in July and reopen elsewhere in the city a year later because of irreconcilable differences between the restaurant’s landlord and owners.

The restaurant, long the haunt of New York’s power brokers, is located in the landmark Seagram Building on Park Avenue. The owner of the building, Aby Rosen, has said for some time that he wants a more contemporary dining option in the bottom floor where Four Seasons is located. He has refused to renew the restaurant’s lease.

The Four Seasons has occupied the space for 57 years.

Co-owner Alex von Bidder told the New York media that he plans to auction off furniture from the space and will schedule a week of activities leading into the July 16 closing.

His partner in the restaurant is Julian Niccolini, who recently pleaded guilty to misdemeanor assault charges related to allegations of sexual harassment of a guest at a Four Seasons event.