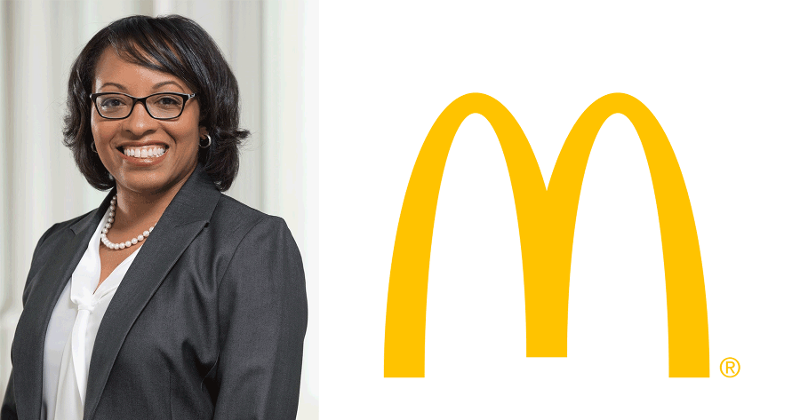 Boyd, who will start on Jan. 4. She spent 23 years with General Mills, most recently as vice  president of human resources for North America Retail after starting her career in one of the company’s manufacturing plants, according to an internal memo seen by Restaurant Business. She replaces Candace Jean-Louis, who has been interim U.S. CPO for the past several months.

But she also comes to McDonald’s at a time of significant change. The Chicago-based burger giant has made several executive changes in recent months, a number of them in the human resources team overseen by Heidi Capozzi—who herself was named global chief people officer back in March.

The moves include a new diversity chief and a new chief learning and development officer and an executive to lead the newly created “global impact team.” All of those executives have been announced since October.

They also come as the company does battle with its former CEO, Steve Easterbrook over his severance package following his ouster a year ago over sexual relations with employees. That ouster was followed quickly by the departure of Capozzi’s predecessor, David Fairhurst.

Meanwhile, McDonald’s is facing multiple discrimination lawsuits from current and former Black franchisees as well as one from current Black executives. And the company is facing several labor-led actions on behalf of workers employed by its franchisees.

“Tiffanie joins us at a time when our commitment to people has never been more critical,” Capozzi said in the memo.

She noted that McDonald’s is prioritizing the experience of its crew members in partnership with its franchisees. “We intend to make bold moves for our people,” Capozzi wrote. “Tiffanie will help us lead this work and continue to make McDonald’s a safe, equitable and rewarding place to work.”