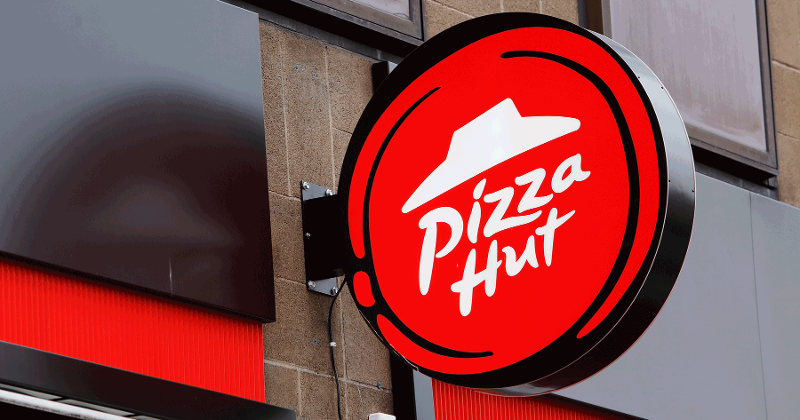 George Felix is stepping down as chief marketing officer for Pizza Hut U.S. on Thursday, parent company Yum Brands confirmed on Thursday, amid a host of changes at the Plano, Tex.-based pizza chain.

Felix’s departure comes amid an overhaul in the chain’s marketing leadership. David Graves, the chain’s chief brand officer, has taken on an expanded role as general manager, overseeing all of Pizza Hut’s marketing efforts.

Graves and Broad will report to Kevin Hochman, who has been interim president of the brand for more than a year.

Hochman came over to the brand from KFC’s U.S. market in February 2020. That was when Felix was named chief marketing officer while Graves was named chief brand officer. The changes were made amid a difficult period for the brand—which was coming off a quarter in which its same-store sales declined 4%.

The chain’s sales fortunes have turned around in a hurry as the company closed some of its traditional dine-in locations and takeout and delivery thrived during the pandemic—same-store sales rose 8% in the fourth quarter, for instance.

Pizza Hut has been aggressive in its marketing, with ads reminding customers of its 1980s heyday—using a Pac Man board on the chain’s pizza boxes. It started selling pizzas with plant-based sausage last year and introduced a Detroit-style pizza this year. More recently it announced the creation of 1,500 drive-up windows at its locations for carryout orders.