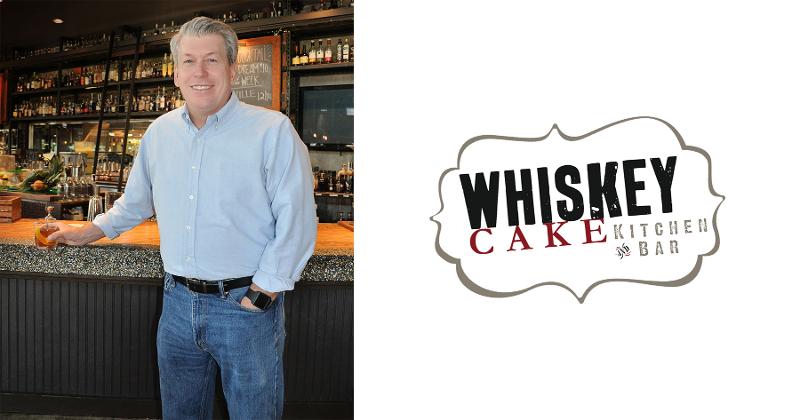 In announcing the hire, Front Burner cited Risley’s experience in building a management team and fostering a culture that enables employees to “adapt, evolve and thrive.”

“Ray’s strength in growing brands through investment in team is unique and we are excited to have his exceptional leadership at the helm as we grow Whiskey Cake into a nationally recognized brand,” Front Burner CEO Jack Gibbons said in a statement.

“This is a perfect marriage of my personal and professional passions,” Risley said in the announcement.