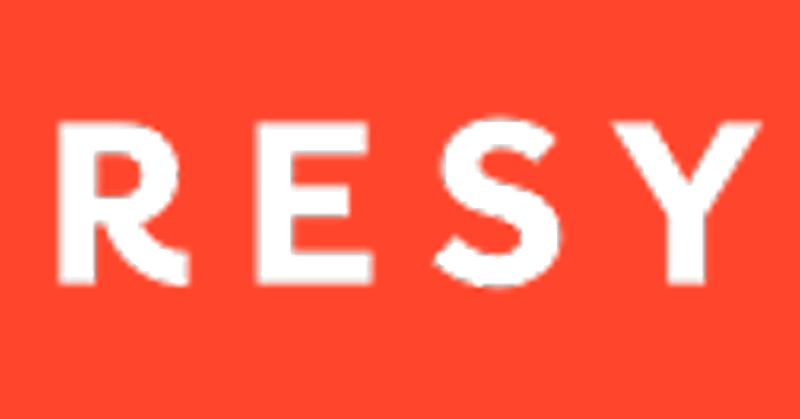 Ben Leventhal is leaving reservation platform Resy, the company he founded and led as CEO.

In a blog post published to Resy’s website Tuesday, Leventhal said “the time has come” to step down from his role as GM of American Express’ Global Dining team, which includes Resy. American Express acquired Resy in May 2019.

Leventhal will continue to work with the companies in an advisory role and will help search for his replacement. He did not reveal details about any other future plans.

“I am extremely proud of where I leave the business and am confident that a great deal of success lies ahead for this organization,” he said.

Leventhal founded Resy in 2014 while he was at Eater, the food publication he also founded. Initially, Resy allowed consumers to pay for reservations at popular restaurants. It has since transitioned to a more traditional reservation and customer engagement platform. It’s used by more than 5,000 restaurants in over 600 cities.