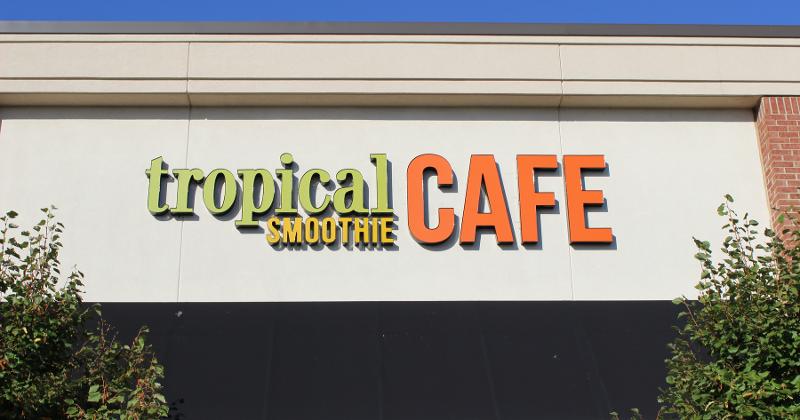 Deborah von Kutzleben most recently served as vice president of brand strategy, advertising and menu at Arby’s. Before that, she spent 22 years at BBDO Worldwide, as an executive vice president and senior director at the global advertising firm. 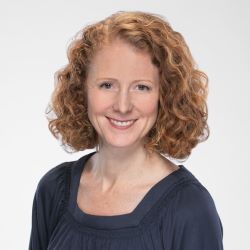 “Deborah has a strong track record of creating and executing strategies to take brands to the next level, and we believe she can help us elevate Tropical Smoothie Café to become a household name,” CEO Charles Watson said in a statement. “With her purpose-driven approach, she is the right leader to drive guest awareness and connection with the brand as we remain focused on our aggressive growth initiatives.”

The smoothie chain, which has more than 1,000 locations, intends to open a total of 130 new stores this year, with plans to add nearly 500 locations by the end of 2024. Tropical Smoothie Cafe reports nine years of same-store sales increases.

“Tropical Smoothie Cafe offers an incredible opportunity with a growing brand that is pioneering a new paradigm in healthier eating and community involvement,” von Kutzleben said in a statement. “I look forward to making a positive impact and inspiring better for our franchisees, their crew members, guests and the support team.”