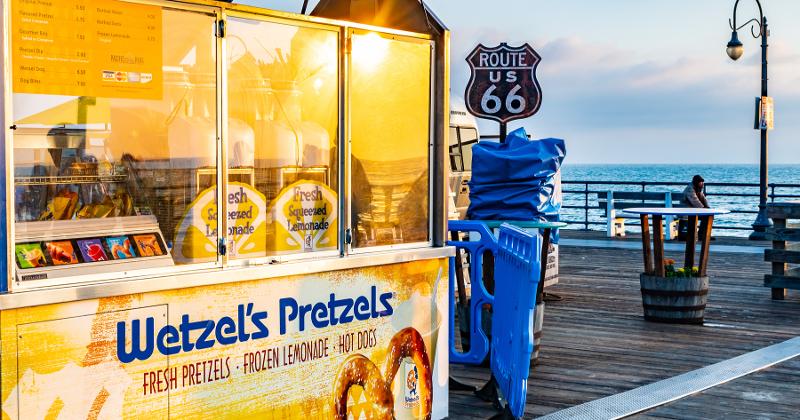 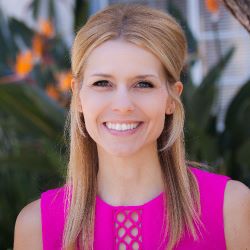 Freer has an extensive history in franchise marketing—she has worked with the sandwich giant Subway as well as Blaze Pizza. She most recently was CMO with Yoshinoya Japanese Kitchen, where she launched the brand’s mobile app and loyalty sales.

She takes over marketing for the Pasadena, Calif.-based Wetzel’s, which was founded in 1994 and now operates more than 300 locations.

Freer in a statement called Wetzel’s “a beloved, established brand that continues to innovate and iterate.”

Wetzel’s has been focusing more of its development in recent years outside of malls and into more tourist areas, convenience stores, food trucks and Walmarts.

Freer’s focus at Wetzel’s will be to support the chain’s growth with improvements to its menu and its digital infrastructure. “As a former chief marketing officer at Wetzel’s Pretzel’s, this role has a special place in my heart, and I know we can expect big things from Kim,” Wetzel’s CEO Jennifer Schuler said in a statement.