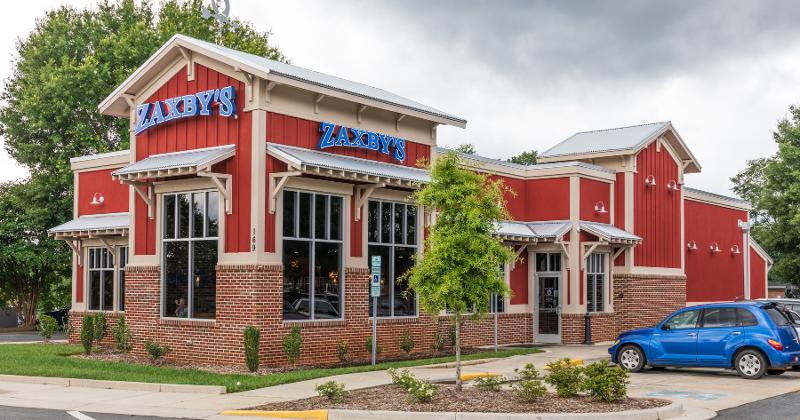 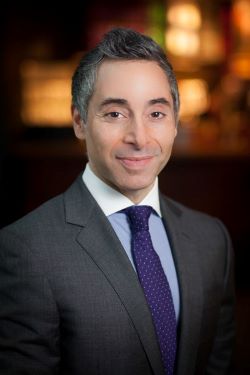 Zaxby’s CEO and co-founder Zach McLeroy, who has led the chain for more than three decades, will become the brand’s chairman, effective in January.

McLeroy said in a statement that bringing in Zaxby’s first external CEO was the “best way to capitalize on the enormous opportunities” available to the chicken chain, which has more than 900 locations in 17 states.

Acoca, who had been at the helm of El Pollo Loco since 2018, departed earlier this month “to pursue other opportunities.” Acoca had previously served as president of Starbucks-owned Teavana brand along with other executive posts with the coffee giant. Acoca also spent seven years in various leadership posts with Pizza Hut.

“Zach has built the Zaxby’s brand into more than just a quick-service chicken chain,” Acoca said in a statement. “He has found the secret to success is serving our communities quality food, providing team members with opportunity, creating a definable culture of service, and collaborating with strategic partners to grow the brand to new heights. I am thrilled to be joining Zaxby's at this exciting milestone, and I look forward to working with the talented people in the Zaxby's family to build upon the brand's success."

“I wholeheartedly believe Bernard is committed to growing our business while preserving the best of our heritage and culture,” he noted.

At El Pollo Loco, Acoca has been credited with steering the 480-unit fast-casual chicken chain through the pandemic.

Zaxby’s saw its sales grow 6.4% in 2020 over the prior year, according to data from Restaurant Business sister firm Technomic. The bulk of its sales come from franchised restaurants.

Zaxby’s recently hired its first supply chain chief to help the company deal with unprecedented supply chain challenges as it gears up for expansion.