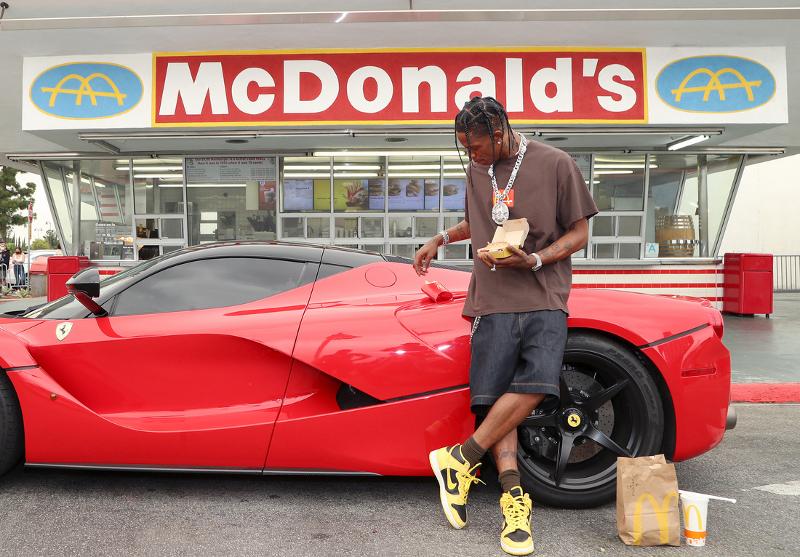 McDonald’s Travis Scott Meal is selling well. Too well, in some cases, as locations have started running out of key products to produce the burger at its centerpiece, including lettuce, onions, bacon and even beef for Quarter Pounders.

The company is taking control of its supply orders to ensure more balanced supplies across the system to get ingredients to restaurants in need while ensuring others do not have too much, according to a memo sent Tuesday to operators and obtained by Restaurant Business. Still, McDonald’s expects a “rolling disruption” of its supplies across the U.S. system.

The company plans to shift the Travis Scott meal to a digital-only offer starting next Tuesday through Oct. 4, according to the memo.

“Some restaurants have had so many fans stop by, they’re temporarily running short of some key ingredients,” the memo said. “We’re working diligently with our suppliers and distributors to redirect supply to those restaurants, but some may deplete supply of several key ingredients, including Quarter Pounder beef, bacon, slivered onions or shredded lettuce.” 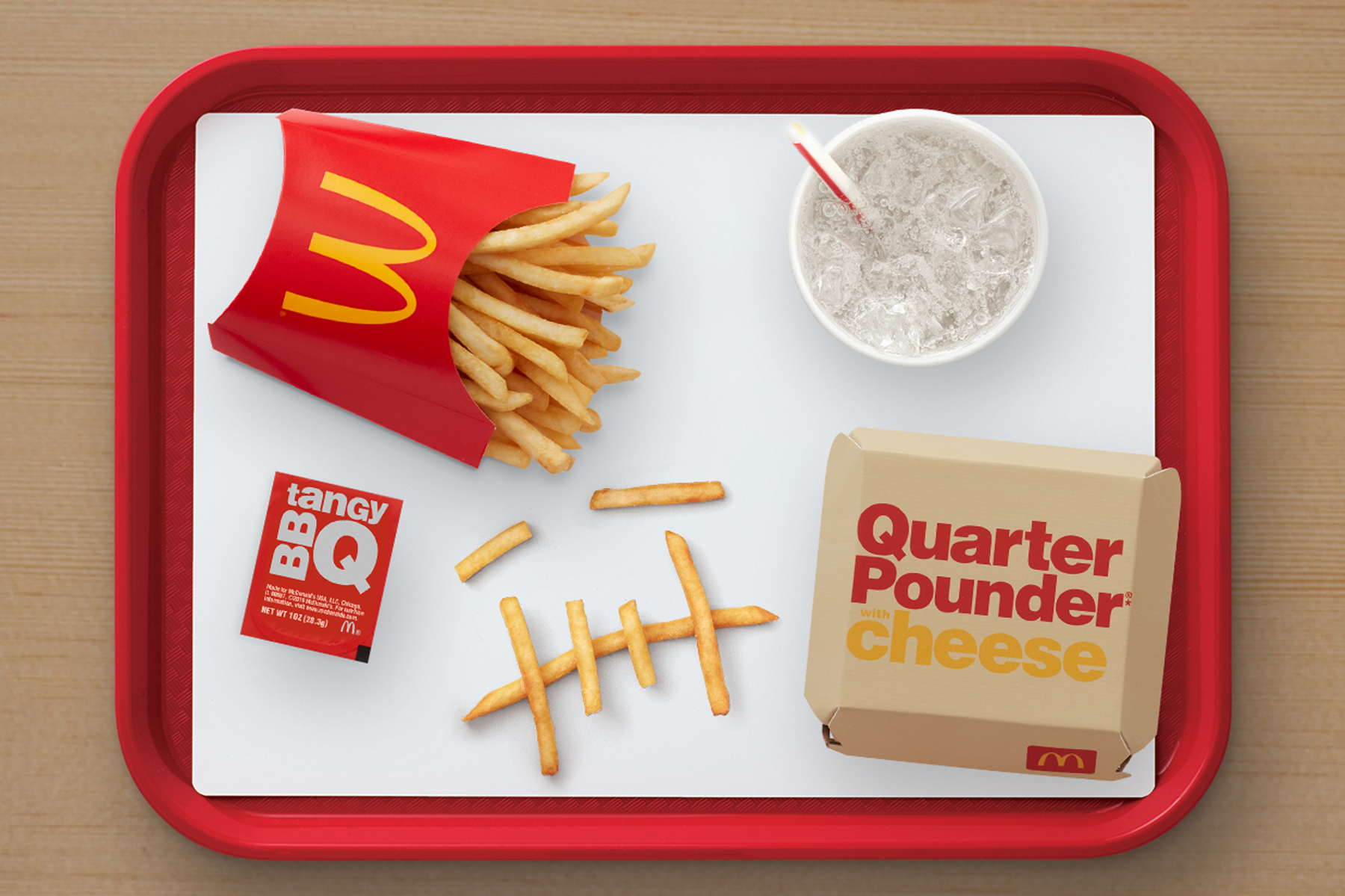 McDonald’s kicked off its Travis Scott partnership last week with a monthlong marketing campaign. At its center is the Travis Scott Meal, featuring a Quarter Pounder with Cheese topped with lettuce and bacon, medium fries with BBQ sauce and a Sprite. The meal costs $6.

Demand has been intense. Some people have stolen posters promoting the meal to sell them on eBay, and videos of people ordering the meal have also proliferated on social channels. Some operators have told Restaurant Business they’ve sold three times the expected number of meals.

The social media campaign has proven to be the most popular in company history. Customers have frequently used some of the lines in social media posts to order the burgers, including “Cactus Jack sent me,” “It’s lit,” or “sickomode.” The memo urges operators to train employees on some of these “alternate ordering methods” to reduce confusion.

The company sent a sign to operators with the statement “Sold out! Straight up. Due to popular demand we are temporarily out of Quarter Pounder burgers,” if they run out of supplies.

“No doubt, Cactus Jack sent you … a lot of you,” the company said in an emailed statement. “We’re working closely with our suppliers, distributors and franchisees to resupply impacted restaurants as quickly as possible.”

McDonald’s is shifting some of its messaging this week to Spicy Chicken McNuggets, a product operators expect will sell strongly, given historic demand for spicier versions of chicken.