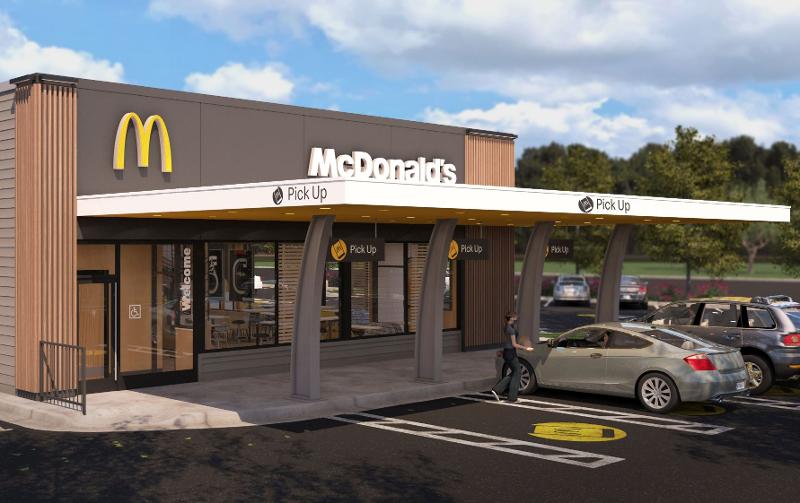 McDonald's is planning to eliminate its emissions by 2050./Photo courtesy of McDonald's

McDonald’s on Monday promised to effectively eliminate emissions across all its global restaurants and supply chain by 2050, working with its franchisees and its suppliers, as well as its own internal teams, to reduce their contribution to climate change.

The Chicago-based burger giant promised to get to “net zero emissions” by the midpoint of the century. It plans to join the United Nation’s “Race to Zero” campaign, which works with businesses, cities, investors and others who vow to cut their carbon emissions by 2050. It also plans to sign onto the Science Based Targets Initiative (SBTi) effort to keep global temperatures from rising more than 1.5 degrees Celsius.

“We believe we have both a privilege and a responsibility to help lead on issues that matter most in communities, and there is no issue more urgent globally and of impact locally than protecting our planet for generations to come,” McDonald’s CEO Chris Kempczinski said in a statement.

By committing to net zero emissions, he said, “we are helping every community we serve mitigate the impacts of climate change and adapt for the future.”

The move comes as restaurant companies big and small are promising to make changes to cut back on carbon emissions. Recently, for instance, Restaurant Brands International, owner of McDonald’s rival Burger King, vowed to cut emissions in half by 2030 and get to net zero by 2050. The coffee chain Starbucks, meanwhile, said it would build more “greener stores” that have already cut back on emissions.

McDonald’s itself has been taking steps to improve its environmental impact in recent years. That includes its recent announcement to cut plastic out of its Happy Meals by 2025. It has already promised to cut back on emissions and has opened a “net-zero energy” restaurant in Orlando.

The vow to cut emissions is a longer-term goal but is complex, in part because the brand has 39,000 locations around the globe and operates a massive supply chain.

McDonald’s plans to invest in renewable energy, cut back on restaurant waste and practice regenerative farming to fight climate change.

The company said that it would enable teams around the world to develop their own solution to promote more renewable energy, regenerative farming, circular economy and sustainable packaging. The company’s U.K. and Ireland business is already announcing its own sustainability strategy.

The company also said it would contribute insights from its supply chain to SBTi’s work to cut back on emissions for forestry, land and agriculture and define a framework for net zero emissions. “No single company can solve the climate crisis,” World Wildlife Fund CEO Carter Roberts said in a statement. “But commitments like this that raise ambition and push forward critical areas of climate science can create lasting results.”

UPDATE: This story has been updated to correct when McDonald's cut emissions out of its supply chain.