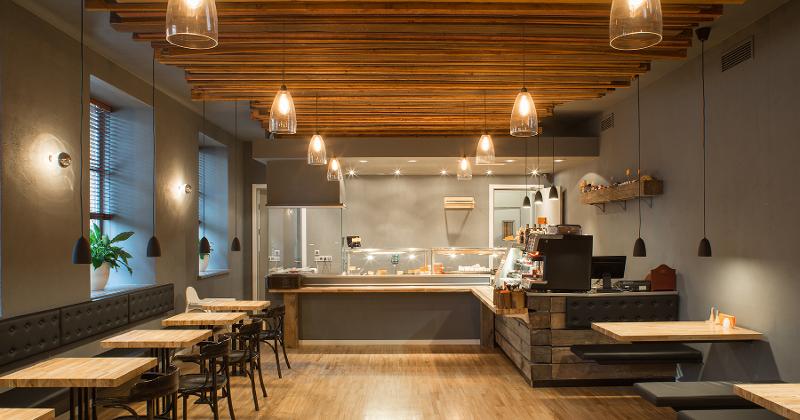 More than a quarter of the  independent restaurants in Texas will be forced to close if demand continues to free-fall at the current rate, eliminating 500,000 restaurant jobs just in that state, the Texas Restaurant Association (TRA) warned today.

Suppliers will also suffer, with another 500,000 jobs likely to be killed at vendor companies, according to research from the association.

On a nationwide basis, 18% of working Americans have already been laid off or had their hours cut, according to an NPR/PBS NewsHour/Marist poll.

The TRA concluded from its data that 25% to 30% of independents will be closed if the current traffic trajectory continues.

“With more than 50,000 restaurants in Texas, this will change the culinary scene and business environment in every community across the state, drive significant unemployment, and create a massive financial deficit for cities and towns that rely on the tax revenue of these establishments,” the association said in a statement.

Meanwhile, restaurants in areas from coast to coast are closing because of the drop in orders. Many states have already required eating places to discontinue dine-in service and limit operations to takeout and delivery.