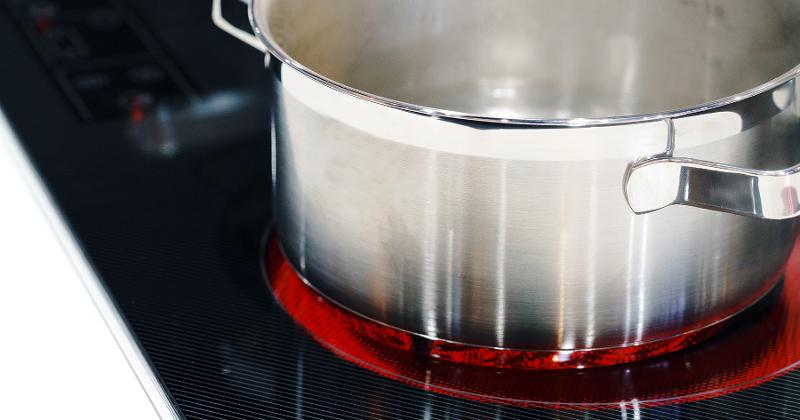 The Sierra Club and 11 other advocacy groups have offered to work with the California Restaurant Association (CRA) to ease restaurants’ transition to all-electric kitchens, a shift the advocates indicate they’re pursuing beyond Berkeley, Calif., where the construction of gas-powered facilities is already banned.

The CRA has filed a lawsuit in federal court to block enforcement of the ban, which currently applies only to kitchens in newly constructed foodservice and residential properties. Opponents expect environmentalists and Berkeley officials to call for a broader prohibition that extends to kitchen renovations as well.

“There may be a time in decades to come when gas as a fuel source is phased out altogether,” Matt Gough, Sierra Club’s senior campaign representative, said in a letter to the directors of the CRA. “We’d love to work with the CRA to develop opportunities to make this transition easier on restaurants. Indeed, we urgently need to build dialogue with these important stakeholders, but we cannot do that in the face of aggressive litigation seeking to stall climate action.”

The letter expressly asks the association to drop its lawsuit. The CRA contends in the action that the civic ban violates state and federal law, an assertion the environmental alliance has rejected as unfounded.

The CRA indicated that it will not drop its lawsuit, and disputes a number of the environmental alliance's contents.

"Perhaps most surprising is the Sierra Club’s apparent expectation that the California Restaurant Association should stand idly by while one of the most important tools of a chef and a restaurant kitchen is taken away: it would be malpractice for us not to pursue this litigation," CRA CEO Jot Condie said in a statement. "While we support California’s climate goals, we believe those goals can be reached more reasonably and by consideration of a more balanced approach.”

Electric cooking equipment is seen by Sierra Club and its allies as being less detrimental to the environment than fume-emitting gas-fired stoves and ovens. The alliance says the fumes pose an immediate health hazard to occupants of a home or office that’s outfitted with gas equipment. The group says that its position reflects the viewpoints of 600,000 collective members.

The CRA contends that electric cooking equipment will drastically limit restaurants’ options. They note that establishments would be forced to discontinue routine practices such as searing a steak and charring and stir-frying vegetables.

“An overwhelming majority of chefs and cooks are trained using natural gas stoves, with pots and pans over a flame produced by natural gas,” Robert Phillips, a chef and chairman of the Chef De Cuisine Association of California, said in the CRA’s announcement of its lawsuit last November. “This ban will slow down the process of cooking and reduce a chef’s control over the amount and intensity of heat which is needed to prepare food appropriately. It’s like taking paint away from a painter and asking them to create a masterpiece.”

The trade association said at the time that it was braced for attempts to ban gas cooking elsewhere in the state. “We believe that the Berkeley ban represents the start of efforts to ban or severely restrict all natural gas use,” CRA CEO Jot Condie said in the announcement of the lawsuit.