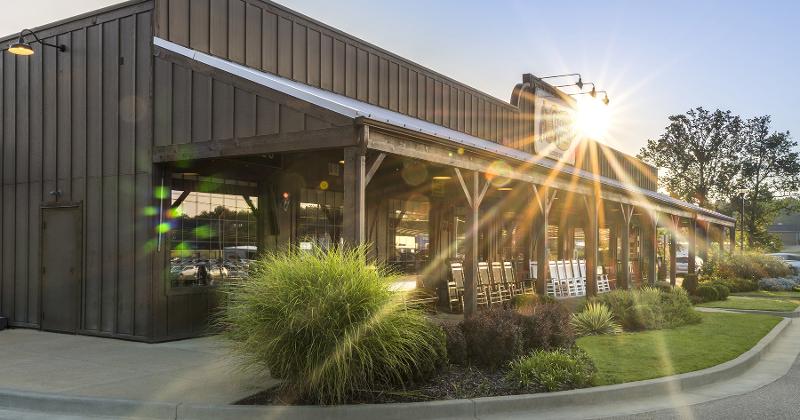 What CEO Sandy Cochran described as record demand for the homestyle holiday meal accompaniments came despite a 15% increase in the sides’ price. The impact prompted Cochran to project that Cracker Barrel is likely to enjoy an appreciable bump in off-premise sales around Easter.

CFO Jill Golder noted that takeout, delivery and catering accounted for 13.2% of Cracker Barrel’s Q2 sales. She indicated that the family chain’s off-premise business should top 10% of sales this fiscal year.

Company officials also revealed that revenues were helped by a decision to open units of its newly acquired Maple Street Biscuit Co. concept on Sundays. The expansion of the brand’s sales week should push the average unit sales volume about $1 million a year, according to Cochran. She projected that unit-level EBITDA (earnings before interest, taxes, depreciation and amortization) should be nudged above 17%.

Golder told the financial analysts participating in the call that it’s still too early to speak about expansion strategies for Cracker Barrel’s other newly acquired concept, Punch Bowl Social. The company plans to open two branches of the big-box food-and-fun concept during the current fiscal year.

“Holidays are an important time for Cracker Barrel, and we believe this year we further strengthened our reputation as a destination for both in-store and off-premise holiday dining occasions,” she said. “We're also looking forward to Easter as we look to further grow this heat-and-serve occasion. While this occasion is smaller than the Thanksgiving and Christmas occasions, we're optimistic about its sales growth over the prior year.”

Cochran provided what may be the first warning by the executive of a public restaurant company of the coronavirus’ potential impact on domestic business. The fast-spreading epidemic could affect the gift-shop side of Cracker Barrel’s business, with inventories hurt by production and shipment problems overseas.

The company finished Q2 with 695 restaurants, all but a handful operating under the Cracker Barrel name.