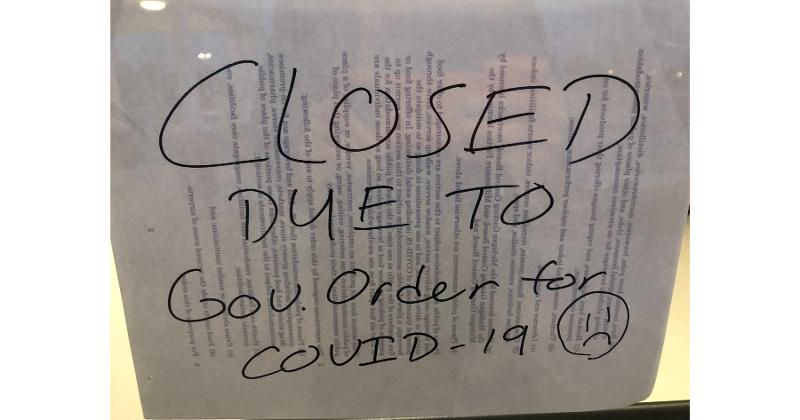 Michigan will not be joining the fast-growing pack of states that are allowing restaurant dining rooms to reopen near-term, Gov. Gretchen Whitmer affirmed Thursday. Despite armed protests and legislative efforts to end her stay-at-home directive, the governor issued a series of executive orders that continue to limit restaurants there to takeout and delivery until May 28.

The governor said she reserved the right under her emergency powers to lift the dine-in ban sooner. But she stressed that COVID-19 remains too much of a health danger at present to ease back on social distancing in the days or even weeks ahead. Whitmer said a reopening of Michigan’s economy at this point would be detrimental in the mid- and long term.

Whitmer, a Democrat, issued the new directives as critics of social distancing resort to civic disobedience and protests. Modoc County in rural Northern California gave local restaurants permission yesterday to reopen their dining rooms as of today, defying the social-distancing directives of California Gov. Gavin Newsom, according to news reports.

Under Newsom’s legally binding order, all restaurants in the state  have been limited to takeout and delivery since March. The state was the first in the nation to implement a shelter-at-home directive.

Modoc County officials have pointed out that the 9,000-person jurisdiction has not had a single confirmed case of COVID-19.

Many of the protestors brandished weapons and declared that the governor’s action had impinged on their civil liberties. They demanded that the state reopen immediately. News accounts estimated the crowd at several hundred.

President Trump showed support for the demonstrators in a tweet this morning. He urged Whitmer to "give a little, and put out the fire."

Meanwhile, Michigan’s Republican-controlled legislature has refused to affirm Whitmer’s original social-distancing directives. She issued those policies in March as emergency measures that required legislative approval to continue beyond April. Whitmer essentially re-declared an emergency instead of letting the policies lapse.

Michigan is home to 17,557 restaurants that generated $19 billion in sales during 2019, according to the National Restaurant Association. It projects that $1.2 billion in sales and 249,000 jobs were lost by the state’s eating and drinking establishments between March 1 and April 16 because of the COVID-19 pandemic.