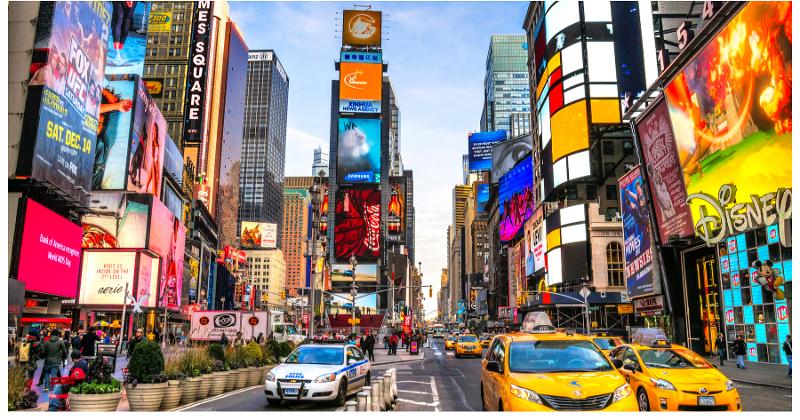 New York City’s vaccine mandate has been a powerful blow to the city’s restaurants, driving away customers and employees while routinely exposing staff members to tirades from angry guests, according to the New York State Restaurant Association (NYSRA).

In a survey of 125 Big Apple restaurateurs, the association found that 67.2% of the establishments had customers storm away after being asked to prove they’ve either been vaccinated against COVID-19.

Nearly as large of a proportion (61.6%) reported they’d had group events canceled because of the mandate.

Overall, 76.8% of the respondents indicated the safety measure had cost them business, and a majority (57.6%) characterized the lost income as “significant.”

The association characterized the 6-week-old mandate as a significant strain on relations with employees. About 59% of the respondents said their hosts or greeters had been subjected to mistreatment by guests who were angered by the request for vaccination or testing proof.

The mandate requires restaurant employees as well as guests to prove they’ve received at least one vaccination shot. More than 2 of 5 participating restaurants (44%) reported that members of their staffs had balked at complying and been laid off.

“Operators are losing business and staff,” Melissa Fleischut, the NYSRA’s CEO, said in a statement. “The mandate is a burden on an industry that cannot bear anymore.”

The NYSRA released its findings as the Biden administration is finalizing the logistics for adopting a nationwide vaccine mandate for two-thirds of the nation’s private-sector workers. Under an emergency directive from the president, employees of businesses with at least 100 people on their payrolls will be required to be vaccinated if they wish to remain in their jobs.

The White House has not revealed when the rules for following the mandate will be finalized, nor when they will take effect.

A vaccine mandate for restaurant employees and dine-in guests is scheduled to take effect in Los Angeles on Nov. 5.

The NYSRA’s survey highlighted an enforcement problem with New York City’s mandate. One-fifth of the respondents said they’d been asked by health officials enforcing the regulations for improper proof of compliance, including employees’ testing records.

Correction: An earlier version of this story incorrectly stated that guests and employees could provide proof of a recent negative test for COVID-19 as an alternative to proof of vaccination. The New York City requirement does not extend that option.