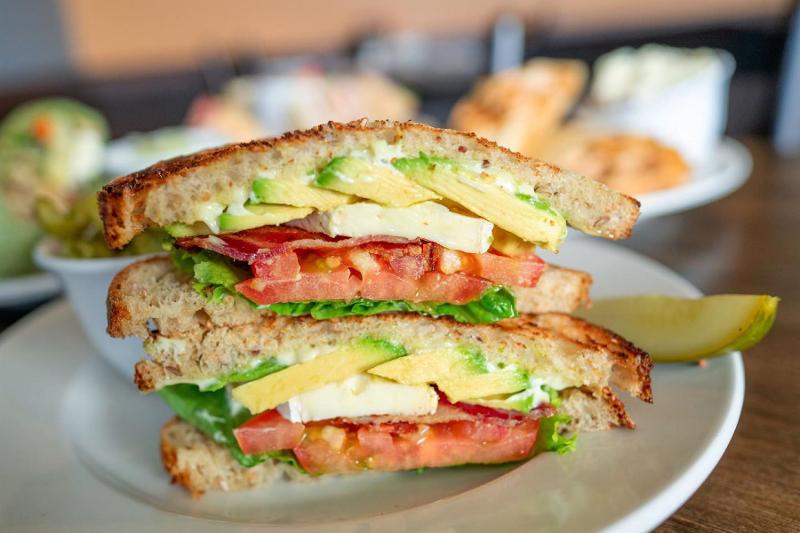 There’s avocado toast, of course, and a popular avocado-stuffed omelet and his chain’s avocado Benedict, which features a whole avocado per order.

“As we sit today, we’re OK,” Maynard said. “We have a couple of weeks left. We have a lot we’ve already ordered.”

After that, though, it’s unclear whether Famous Toastery will have avocado on its menu and, if so, how long it’ll be without.

The avocado alarm bells went off on Saturday, the day before the traditionally avocado-heavy Super Bowl, when the U.S. halted import of Mexican avocados because of unspecificed threats made via cell phone call to an American produce inspector.

On Thursday, the Mexican and U.S. agencies involved in the situation released a statement saying there had been “positive progress and continued open dialogue.”

The governor of Michoacan, the western Mexican state that is the only region in the country approved to send avocados to the U.S., has agreed to “immediately implement” an operational security plan, the statement said.

“All parties are actively collaborating on an action plan and are committed to resuming normal business operations as quickly as possible,” the groups said.

In the meantime, though, there’s continued uncertainty about the U.S. avocado supply.

On Monday, 3,000-unit Chipotle Mexican Grill, which prides itself on its house-mashed guacamole, said it had “several weeks” of avocado inventory available.

“We are working closely with our suppliers to navigate through this challenge,” Chipotle CFO Jack Hartung said in a statement. “We’ll continue to closely monitor the situation and adjust our plans accordingly.”

Similarly, fast casual El Pollo Loco said this week that it had an adequate avocado supply for the “near term.”

“But if import restrictions continue, we will need to take actions to address the likely shortage of avocados in the U.S. market,” Larry Roberts, El Pollo Loco’s interim CEO, said in a statement.

The loss of Mexican avocados in the supply chain is huge—about 80% of the fruit consumed in the U.S. comes from Mexico. The country has more than 30,000 avocado orchards and Mexico exported 2.8 billion pounds of avocados to the U.S. in 2018, according to the Hass Avocado Board.

Americans eat an average of 8 pounds of Mexican avocados each year, according to the Hass Avocado Board and U.S. Census Data, a number that has increased over the years.

As for Maynard, if the pandemic has taught him anything, it’s the need to roll with the changes that come his way.

Famous Toastery is looking at creating a couple of specials, to potentially temporarily replace the avocado dishes on the menu.