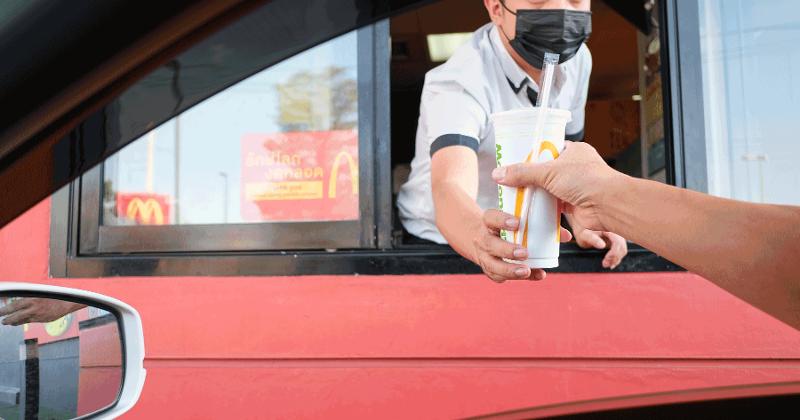 Restaurant chains aren’t likely to ease their mask requirements or other safety policies even after employees are vaccinated against COVID-19, according to a new survey from the researcher Black Box Intelligence.

The finding indicates that operators plan to protect guests and staff by heeding the safety recommendations of health experts rather than embracing the anything-goes attitudes of some elected officials.

Not one of the limited-service chains surveyed by Black Box said it intends to suspend requirements that all employees, vaccinated or not, wear face coverings to slow the spread of coronavirus. Not one participating full-service chain indicated that it will ease social-distancing protocols, which typically require individuals to remain at least six feet apart whenever possible.

Overall, about 75% of the canvassed chains said they don’t intend to change their safety protocols because of employees being vaccinated.

Nearly 9 out of 10 chains (89%) said they intend to encourage their staffs to be inoculated against COVID-19. Half said they would offer incentives, particularly paid time off or an outright bonus for getting the shots.

Only 5% said they will not encourage or require that staff members get inoculated. Six percent said they’ve yet to decide on a policy.

The findings indicate that restaurant employers expect less anti-vaxxer sentiment from employees than what’s harbored by the general population. Other studies have suggested that about a third of the population is opposed to any sort of vaccination, often because of doubts about efficacy, safety or whether they can trust government officials.

The research was released a few days after all COVID-related restrictions on restaurants were dropped in Texas and Mississippi. Connecticut will suspend all of its requirements on Friday, and Alabama will not renew its mask mandate after it expires on April 9, according to Gov. Kay Ivey.

Some restaurants in Texas reported friction almost immediately between places that have retained their mask mandates and customers citing Gov. Abbott's announcement that face coverings are no longer legally required. Confrontations prompted Austin Mayor Steve Adler to keep the mask mandate in place within his city. He, in turn, was sued by Texas Attorney General Ken Paxton for failing to follow Abbott's policy change.

Other jurisdictions are backing off capacity caps as the tally of new COVID-19 infections plateaus. California’s Los Angeles County, a hotbed of restaurant activity, gave operators there a greenlight as of last Monday to reopen their dining rooms at 25% of capacity.

Restaurants in New York City can expand their dine-in service to 50% of interior seats as of Friday. Easing places elsewhere in the Empire State can expand their capacities to 75% of dining-room seats.

New Jersey is making the same change, in concert with its neighbor.

Restaurants in Pennsylvania can resume bar service and liquor sales without an accompanying food order as of April 4. At that time, a curfew on restaurant service will be lifted, and the cap on capacities is raised to 75%.

Officials of the Centers for Disease Control and Prevention (CDC) have warned that restaurants and other business could face another wave of shutdowns and restrictions if new COVID cases should surge again. They also warn that variant strains of coronavirus could significantly set back the nation’s recovery.