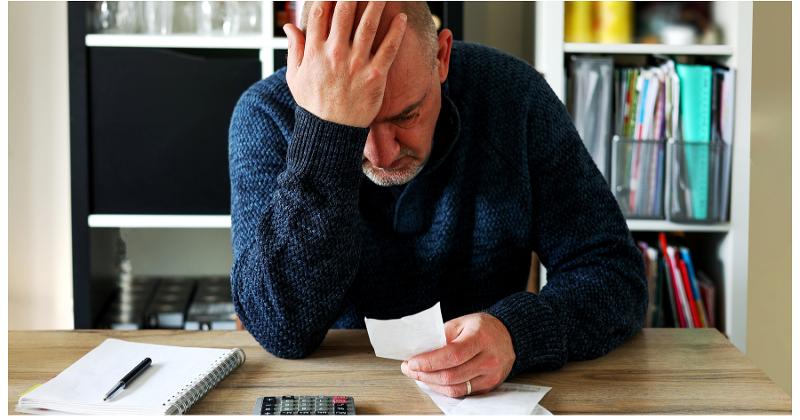 So much for glad tidings in the New Year.

Only 16% of the nation’s restaurants expect profits to increase in 2023, with 50% bracing to make less money than they did last year because of soaring expenses, according to new research.

A survey by the National Restaurant Association also designated a third inflationary culprit to add to the Big 2 of labor and food costs: energy expenses.

The canvass revealed that operators are adjusting to the tougher cost environment in dramatic fashion. More than a third, for instance, have delayed expansion, and 13% have stopped using third-party delivery services, a notoriously high expense.

The major takeaway of the survey, according to the association, is that operators are mildly optimistic about 2023 sales but are braced for significant pressure on margins. Roughly 9 out of 10 operator-respondents described soaring food and labor costs as significant challenges for the next 12 months.

Considering the total cost picture, about a third (34%) of restaurants expect profits to flatten this year, and half anticipate a drop in income.

Still, “The restaurant industry is ending the year in an environment that’s the most typical since 2019,” Hudson Riehle, SVP of research for the National Restaurant Association, said in a statement.

He cited such positives as “positive employment growth” and “elevated consumer spending” as reasons for operator optimism, despite the “potential challenges” of rising costs.

The association noted that the industry has adjusted significantly during the ongoing pandemic to new market realities such as sky-high inflation. It found that …

In general, the findings underscore assertions that inflation has supplanted a shortage of potential hires as the industry’s big problem.

Yet the association found that 63% of full-service restaurants and 61% of limited-service places are operating with fewer employees than are needed to accommodate guests.

Nevertheless, 19% of the 3,000 respondents indicated that they are holding off on recruitment, and 57% said they’re poised to lay off staff during the second half of 2023 if a recession materializes or business conditions otherwise deteriorate. Nearly a third (32%) reported they’d already eliminated positions, and 21% revealed plans to invest in more technology.

The National Restaurant Association said it conducted the survey in November.