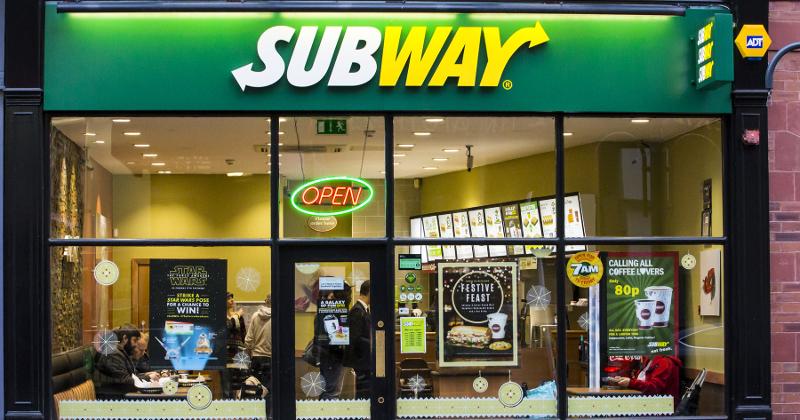 Subway franchisees have found themselves short on an item of particular importance to their businesses: sandwich meat.

In particular, many operators were scrambling to source turkey meat after one of the company’s processors had to close a plant due the Avian Flu, which has struck turkeys in the Midwest this spring. Subway’s 6-inch turkey is the nation’s top-selling sub sandwich.

But operators also say they’ve been short on roast beef, which they blamed in part on the company’s decision to move away from the product during the pandemic, only to bring it back last year during its menu refresh. And some say they’ve been limited in the amount of ham they can purchase. Some operators say they were told to source their meats from Costco or other places.

These limits are coming up against strong sales for the company, whose unit volumes have improved since its menu refresh last year and as consumers have shifted into more normal patterns.

In a statement from a company spokesperson, Subway said it is working with its Independent Purchasing Cooperative (IPC), which franchisees manage, “to address supply issues due to a temporary production issue at a protein supplier.”

“We are collaborating with IPC as it works to source meats from additional suppliers and minimize any disruption to our franchisees’ restaurants,” the spokesperson said.

Supply issues have been a problem for the industry for two years due to the pandemic and labor challenges due to a combination of illnesses, labor shortages among truckers and suppliers, and slowdowns in imports. The Avian Flu is only adding to these issues.

The bird flu has hit flocks around the country, according to the U.S. Department of Agriculture, including turkey plants in Minnesota, Wisconsin and South Dakota just this week. The illness has led to the death of some 36 million birds, according to the USDA.

That has had a major impact on supply and has also worsened inflation on poultry. Turkey prices are up 49% over the past year while chicken prices are up 29%. At Noodles & Co., chicken prices have risen 70% in the first quarter, leading the company to charge consumers an extra dollar on those orders.

At Subway, the supply chain issues have exacerbated commodity cost inflation that has hit the chain hard. Meat costs this year are up 25%, more than had been expected.

The chain’s franchisees have historically had low unit volumes. Operators have been closing about 1,000 stores per year since 2017 and like other brands their margins have not improved even with better sales and higher prices.

The higher meat costs are coming on top of labor cost increases that have also hit the company hard. Many operators say their margins have not improved even with higher sales and higher prices. As such, numerous franchisees have opted to stop accepting paper and online coupons.

“The supply chain challenges that continue to impact the entire industry, as well as ongoing inflation, has led to protein price increases,” the Subway spokesperson said. “We are working with our franchisees to provide guidance on managing incremental costs, which includes balancing the value proposition for our guests, while ensuring franchisee profitability.”

Subway is hardly alone in dealing with higher-than-expected cost increases. Several restaurant companies, including Domino’s, McDonald’s and others, said commodities have risen faster than initially anticipated. “In the last quarter, I mentioned that we thought commodities were going to be up roughly 8% or so for the U.S.,” McDonald’s CFO Kevin Ozan said last month. “That number is now more like 12% to 14% for the year.”

Likewise, a lack of available supplies is also not unique. Numerous restaurant chains have had to do without supplies from time to time over the past two years for various reasons, from meat plant closures to drivers not showing up with deliveries of packaging. And the challenges have hit even some of the world’s largest chains. The coffee giant Starbucks, for instance, faced routine shortages of products. At one point last year, McDonald’s couldn’t source enough bags for takeout.