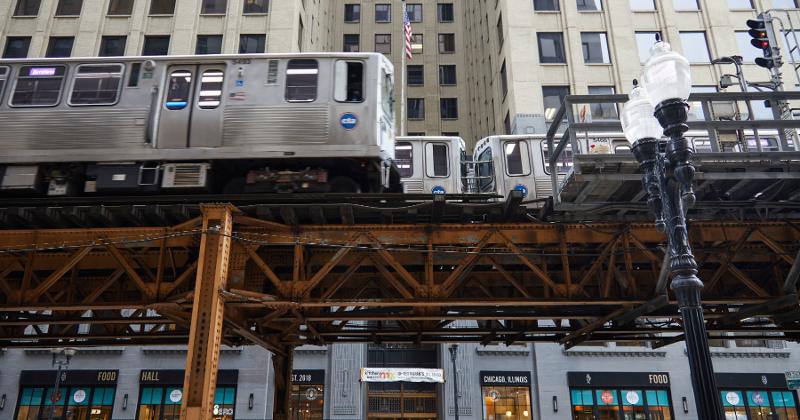 Surprises cropped up during Day One of the FSTEC technology conference like faked illnesses on a first day of school.

Who knew, for instance, that 40% of the sales generated by Kitchen United’s ghost-kitchen complexes come from consumers picking up their meals instead of having the food delivered? Atul Sood, chief business officer of the fast-growing company, went so far as to call the operations “virtual food halls” for to-go customers.

Operators attending the opening session of the three-day conference were no doubt aware of the industry’s inability to recruit and retain workers. But they may not have grasped the severity: 43% of restaurants are operating short-staffed, according to Melissa Wilson, a principal of Technomic.

She also aired a remedy that had heads popping up in the audience. According to Wilson, the White Castle slider chain identified 34,000 potential hires by sifting through applications from an easier recruitment time and inviting those once-interested parties if they’d still like a job.

The first day of FSTEC was given over to a state of the industry report from Wilson and a panel discussion of ghost kitchens, hosted by Restaurant Business Editor-in-Chief Jonathan Maze. FSTEC is presented by the parent of Technomic and RB, Winsight.

Wilson addressed the question of how the delta variant of coronavirus is affecting the industry’s rebound from the pandemic-trigger low of 2020.

There have been signs of a slowdown, Wilson acknowledged. Restaurant reservations fell during the first week of September by 18 to 20 percentage points from last year, she said, citing OpenTable figures. But she was quick to add that the figure has risen in more recent days to within “a few points.”

“Looking ahead, no question we see the recovery continuing with very strong growth,” Wilson said.  Today, according to the Technomic data she shared, 81% of restaurant operators are confident their businesses will survive the pandemic.

“If you look back to November, more than half of operators were not confident they could survive this,” she said.

One of the drivers of the industry’s growth, Wilson said, is the industry’s increasing reliance on ghost kitchens. Her assertion wasn’t challenged by a panel that included Sood; James Walker, SVP of restaurants for Nathan’s Famous; and Aaron Noveshen, CEO of the Starbird chicken chain.

“This is still the infancy of our business model,” said Sood. “The next three to five years are now about growth.”

But the panelists indicated that the operating fundamentals of a ghost kitchen are evolving. Menu simplicity was viewed as a key, and panelists agreed that crafting an efficient bill of fare is still a best practice.

“Complexity is the killer of ghost kitchens,” said Noveshen.

Yet several panelists noted the heightened importance of getting more products into a to-go or delivery bag.

“We’ve only closed two locations,” said Walker, referring to Nathan’s ghost kitchens. “Both of those two locations had a limited menu.”

Similarly, for an operator, “it’s very difficult to run a ghost kitchen with one brand,” said Noveshen. His company has spun off a variety of virtual concepts that are run out of ghost kitchens.  All are riffs on the Starbird name and menu, though each with a focus on a particular product.

That way, he said, the company can realize efficiencies without choking operations with complexity, while still sharpening the hook for patrons hunting a particular item for delivery. All the concepts offer a salad, but only Starbird Salad touts it in neon-sign fashion. “Salads are actually one of our highest sales [items],” a surprise for a fried chicken chain, Noveshen commented.

The objective, he indicated, is to get products from three ghost-kitchen-based brands into the pick-up order for one customer.