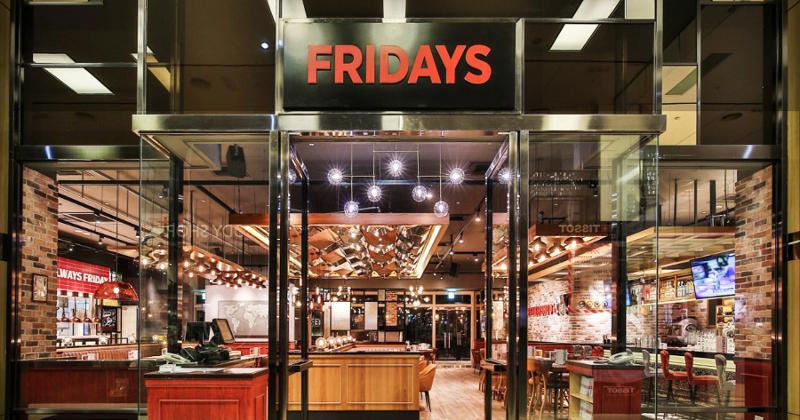 TGI Fridays is making a big franchising push in Asia, with plans to open 75 restaurants in South and Southeast Asia over the next 10 years.

The deal with master franchisor Universal Success Enterprises is TGI Fridays’ biggest development agreement to date, the chain said. It’s expected to generate $500 million in revenue over the next decade.

It will add to the Dallas-based chain’s large overseas footprint. Fridays has more international locations—385—than domestic stores (about 315) and has opened 22 international restaurants in 2022 alone.

Fridays’ international presence makes it fairly unique among large casual-dining chains. Of the top 10 in the U.S., it has the most international locations, followed by Chili’s with 365 and Outback Steakhouse with 287, according to Technomic Ignite data.

But it has been shrinking both domestically and internationally for years. Its overseas network peaked at 448 international locations in 2017. The deal with Universal Success marks a return to growth outside of the U.S.

"We're thrilled to bring the TGI Fridays brand—and experience—to new markets and consumers in Asia through our expanded partnership with Universal Success Enterprises," said Ray Blanchette, CEO at TGI Fridays, in a statement.

Chairman Prasoon Mukherjee said in a statement that he began his restaurant career 30 years ago as a kitchen manager at TGI Fridays. “[I’m] thrilled to be sharing the brand experience with consumers across the region,” he said.