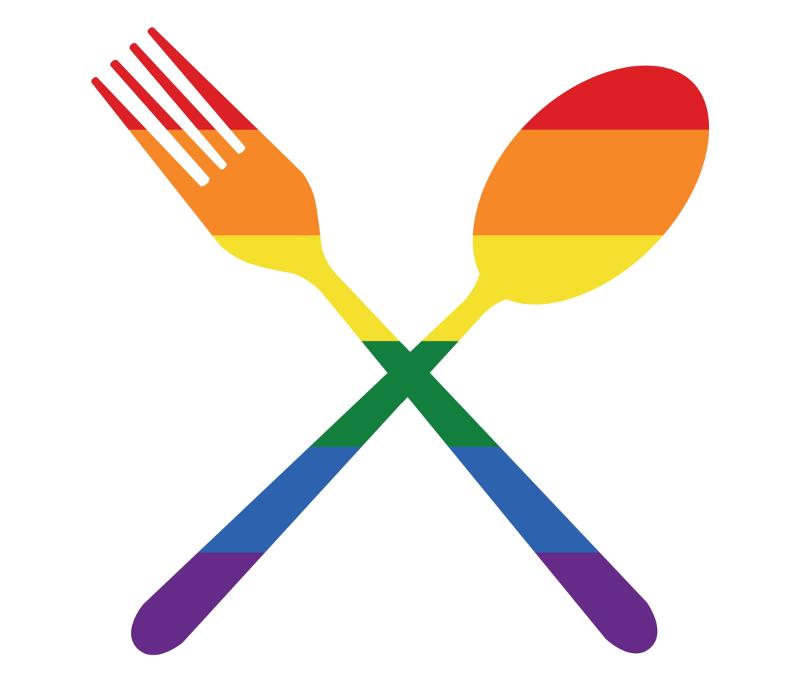 The restaurant said staff members would not feel comfortable serving a group that would deny basic human rights./Image courtesy of Shutterstock.

A restaurant in Richmond, Va., is the center of yet another political firestorm after canceling an event last week for a conservative organization opposed to same-sex marriage.

Metzger’s Bar and Butchery on Nov 30 canceled a private event reserved by The Family Foundation, a faith-based nonprofit that has aggressively lobbied against the Respect for Marriage Act, federal legislation that is expected to be passed by the House this week and head to President Biden’s desk for signature. The bill provides statutory authority for same-sex and interracial marriages.

According to a blog post seeking donations, the organization said the dessert reception at Metzger’s was canceled about 90 minutes before the event, leaving them scrambling to find another venue. To Victoria Cobb, president of the foundation, the group was being denied a meal because of its religious beliefs.

Comparing the organization’s efforts to that of Black civil rights activists in the 1950s who were denied food service because of their race, she wrote, “Welcome to the double standard of the left, where some believe Jack Phillips must be forced to create a wedding cake as part of a celebration of a same-sex ceremony but any business should be able to deny basic goods and services to those who hold biblical values around marriage.”

Cobb was referring to a 2018 Supreme Court decision that allowed a Colorado baker to deny service to a same-sex couple, but did not fundamentally establish guidance on a business' right to refusal.

In an Instagram post, Metzger officials said the decision to cancel was driven by concern about the safety of women and members of the LGBTQ+ community on staff, saying they would be made uncomfortable by an event for an organization that seeks to deprive them of basic human rights.

“Metzger Bar and Butchery has always prided itself on being an inclusive environment for people to dine in,” the statement said. “In eight years of service we have very rarely refused service to anyone who wished to dine with us. Recently we refused service to a group that had booked an event with us after the owners of Metzger found out it was a group of donors to a political organization that seeks to deprive women and LGBTQ+ persons of their basic human rights in Virginia.”

The restaurant owners went on to say the move was necessary to “create a work environment where they can do their jobs with dignity, comfort and safety.”

Concern about safety is a growing issue, especially in light of the most recent mass shooting at an LGBTQ nightclub in Colorado Springs, Colo., last month that left five people dead and another 17 wounded.

The dispute also comes as the U.S. Supreme Court hears arguments in an unrelated case that could impact whether refusal of business can constitute discrimination.

In that case, the court is asked to determine whether a Colorado web designer is obligated under state law to create wedding websites for same-sex couples. Since the designer offers the service to heterosexual couples, Colorado’s public accommodation law compels the business to provide the same to same-sex couples.

The web designer, however, an evangelical Christian who is opposed to same-sex marriage, argues that the law violates her First Amendment rights by forcing her to engage in speech she doesn’t agree with.

Metzger’s’ social media sites, meanwhile, have been flooded with mostly negative comments about the decision to cancel the reception, though the restaurant’s statement received a lot of love on Instagram.

Yelp temporarily disabled comments on the restaurant’s Yelp page, posting a note saying the business has recently received increased public attention, “which often means people come to this page to post their views on the news.

“While we don’t take a stand one way or the other when it comes to this incident, we’ve temporarily disabled the posting of content to this page as we work to investigate whether the content you see here reflects actual consumer experiences rather than the recent events,” the Yelp note said.

Operators of the restaurant, which was founded in 2014 by four partners, did not respond to press requests.

But on Instagram, the owners thanked the many guests and neighbors for their support, announcing that proceeds from a cocktail called “Cracks in the Foundation” (bourbon, apple brandy, Cardamaro, Cappaletti and black walnut bitters) over the weekend would be donated to LGBTQ+ advocacy group Equality Virginia.