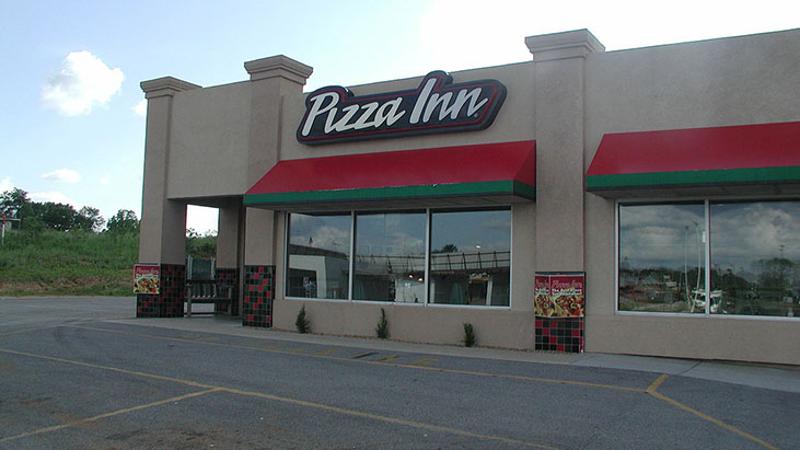 Bob Bafundo, a former president of Garbanzo Mediterranean Grill and a one-time operations executive of such quick-service chains as KFC and Rax, has been named the president of Pizza Inn.

Bafundo brings to the position more than 30 years in quick-service and fast-casual restaurants, including stints along the way as a franchisee of the Tin Star fast-casual chain.

Pizza Inn, founded in 1958, is the heritage brand in the portfolio of Rave Restaurant Group, which spun off a fast-casual pizza concept called Pie Five several years ago. Pie Five has served as Rave’s main growth vehicle since that time. Through unit expansion, its systemwide sales for the quarter ended Dec. 27, 2015, grew 151 percent, compared with a decline in chainwide sales for Pizza Inn.

Both brands posted negative same-store sales for the period, of 1.6 and 1.7 percent, respectively. Both chains are heavily franchised.

Bafundo brings extensive franchising experience to his new job, having played a key role in building the franchise system for Garbanzo, which he left in December. In addition to serving as a franchisee of Tin Star, Bafundo was an area developer for the Sports Clips haircutting chain.

He has also held operations posts at such franchised chains as Backyard Burgers.

He will report to Rave CEO Randy Gier.