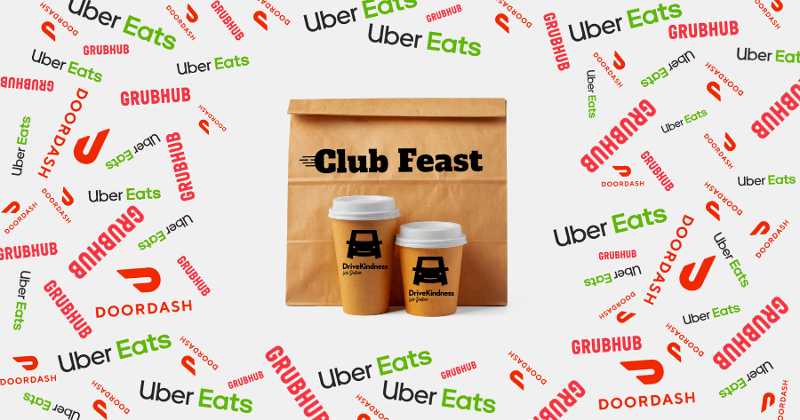 As third-party delivery companies like DoorDash and Uber Eats have become a fixture of pandemic life, restaurant and consumer sentiment toward the services has coalesced into something of a Catch-22: Can’t live with them, can’t live without them.

Restaurants have leaned heavily on delivery while dining rooms have been closed or limited, but they’ve raged against the fees providers charge. Many municipalities have temporarily capped those fees, and some delivery providers have responded by passing them to the consumer, raising the cost of an already expensive service. Meanwhile, the providers themselves are losing money. 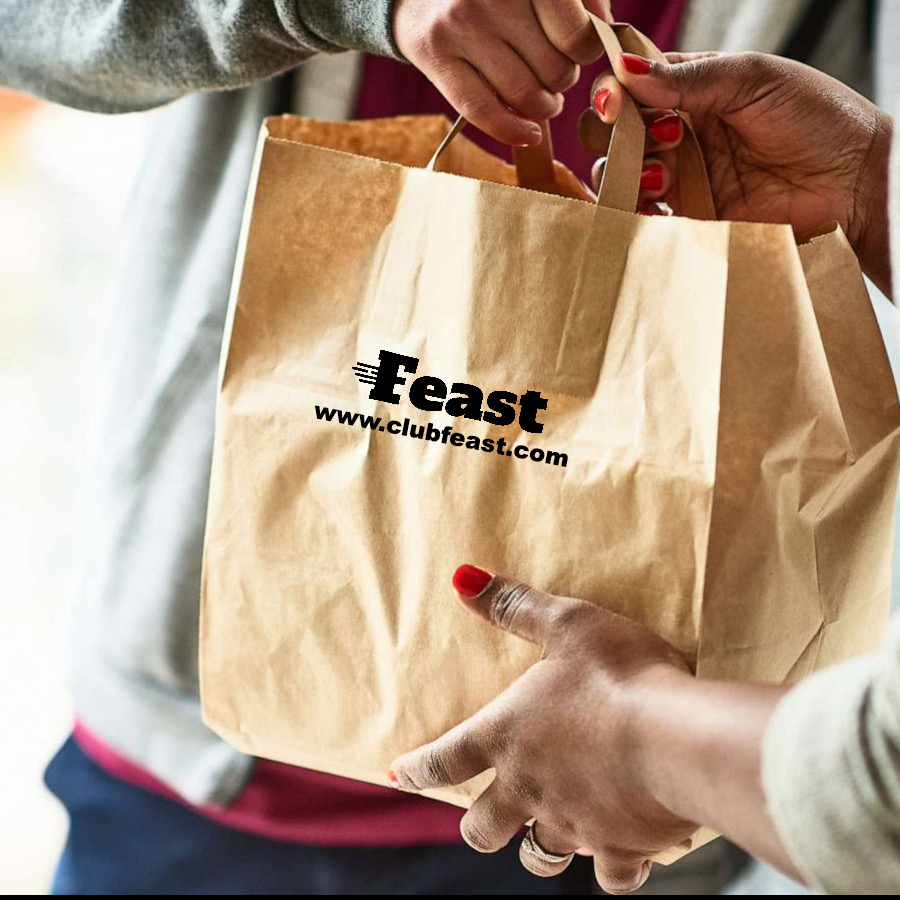 Out of that cloud of frustration, though, have come rays of innovation—efforts to make delivery more affordable for everyone involved. Startups are tweaking the driver pay structure, offering subscriptions, batching orders and optimizing routes to improve tough margins. A small city in Ohio even launched its own free delivery service. While these are far from becoming nationwide networks to rival the big three, they do provide a glimpse at potential alternatives to those models.

Rene Prats is among those who believe they’ve found a better way.

“I just hated to see what happened during the pandemic,” said Prats, a veteran operator and former Papa John's franchisee. He lamented the high costs of third-party delivery and the providers’ grip on customer data, which he said has turned restaurants into “vendors to their own customers.”

So in April, he launched DriveKindness, a franchised delivery model, with the goal of lowering costs, providing more data and helping restaurants drive sales to their own channels.

Franchisees sign on with an investment of about $70,000 and are responsible for recruiting restaurants and drivers. Restaurants who partner with DriveKindness pay a flat per-order fee of $2.22 on average and keep all customer data associated with the order. Customers pay a $4 delivery fee that goes to the driver, along with tips.

Miami-based fast-casual Pincho, an early adopter of third-party delivery, added DriveKindness a few months ago. Now, all delivery orders that come through its app are routed through the service.

“It’s amazing, it’s beautiful,” said Otto Othman, CEO and co-founder of the burger and kebab chain. “And not only from a cost perspective but also from a perspective where it’s superior hospitality when we get to work with a local company like DriveKindness versus an Uber Eats or a Postmates. We have the direct relationship with the guest.”

Pincho has offered delivery through its app for about a year. It generates between 5% and 7% of its sales that way, but had refrained from marketing it too much because of concerns over the guest experience with the large delivery providers.

With DriveKindness, “we’re starting to push it and seeing it go up and up,” he said.

“It’s superior hospitality when we get to work with a local company like DriveKindness versus an Uber Eats or a Postmates. We have the direct relationship with the guest.” —Otto Othman, Pincho

Unlike the big delivery providers, DriveKindness is not a consumer-facing marketplace, so restaurants that use it need to work to drive business to their native channels. The company consults with them on how to do that.

“We teach the restaurant owners how to get people weaned off of DoorDash and Uber Eats and Grubhub. So they’re wising up to understanding what it takes to wean off of those,” Prats said.

Othman expects to see more models like DriveKindness popping up. “It’s very transactional for them in the sense that they’re not charging these crazy fees for marketing, for customer acquisition,” he said—a major expense for the large providers.

DriveKindness launched in 366 territories in its first three months, with franchisees in Broward County, Fla., and Miami as well as Massachusetts and on a handful of college campuses. “Hundreds” of restaurants have signed on so far, Prats said. He hopes to expand nationwide and go toe-to-toe with the big players.

“The American way is about competition, absolutely,” he said. “For me, competition is what it’s all about.”

Not all innovators view the giants as their rivals. Club Feast, a startup that recently raised $3.5 million in seed funding, sees its subscription-based delivery model as a market of its own, albeit a more cost-effective one.

“On-demand (delivery) works really well for its use case,” said CEO and co-founder Atallah Atallah, who also co-founded Seated, a reservations and rewards platform. “But if you really think about the average person, you’re having 21 meals a week. … A lot of meals are being unserved.”

Club Feast users buy weekly credits that they can exchange for meals from restaurants in its network. Meals cost $5.99, plus a $2 delivery fee and a $1 service fee. Restaurants provide Club Feast with four to five dishes to offer on the platform. They keep the full price of the meal and pay no fees or commissions. 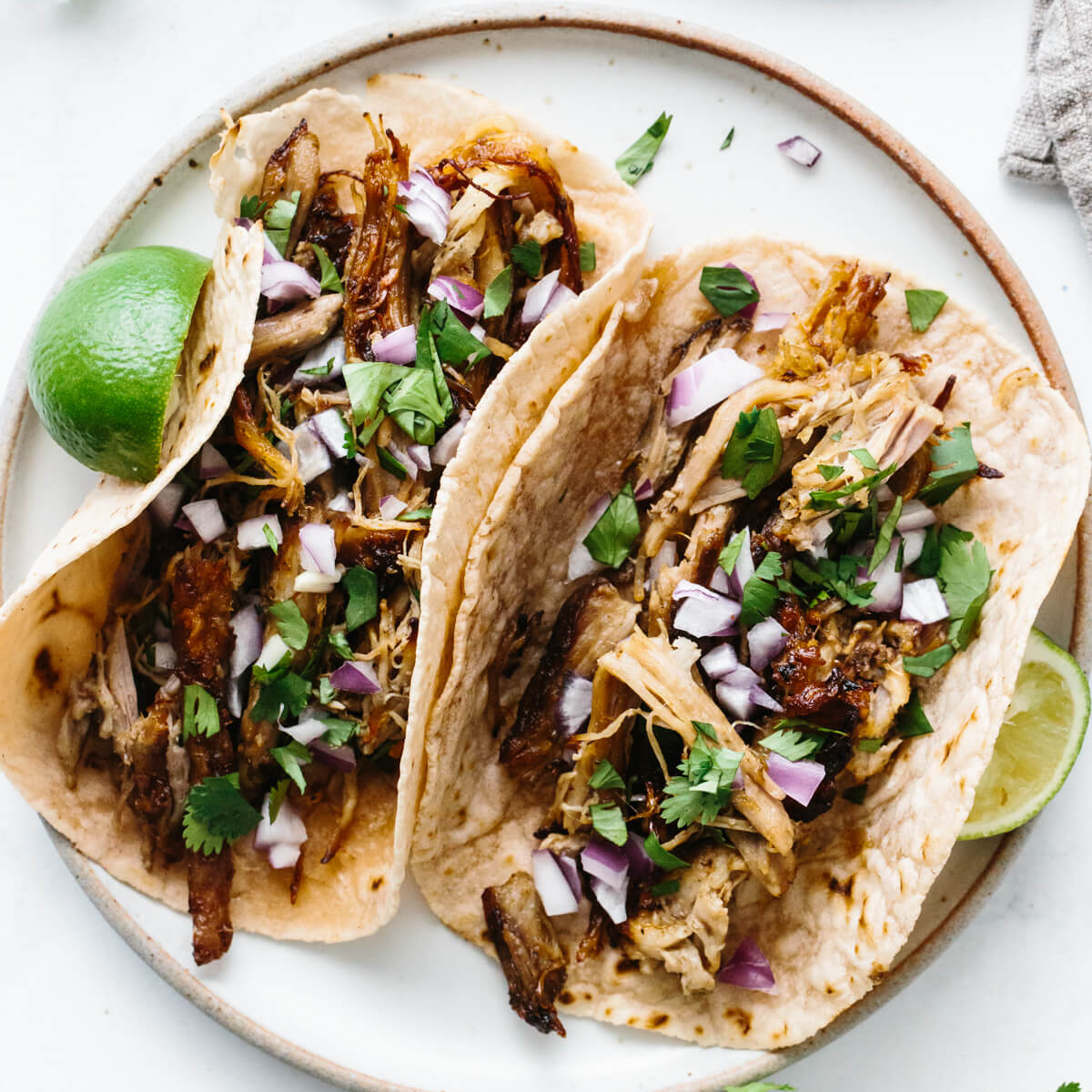 It sounds too good to be true, but the key to making the model work is order frequency, Atallah said. Right now, the average user is ordering eight meals a week through the service. (The big third-party players are laser-focused on repeat customers; a multiple of eight would solve a lot of their problems.) Though Club Feast may only make a couple of dollars on each order, “when you multiply by eight, it ends up a win-win,” he said.

Because all orders must be placed by a given time the day before, Club Feast can plan delivery routes more efficiently. It hires its own drivers, independent contractors who Atallah said are paid on the “higher-end” compared to other delivery services.

“The whole idea is to make the pie bigger.” –Atallah Atallah, Club Feast

For Onigilly, a two-unit Japanese concept in the Bay Area, Club Feast has helped it optimize kitchen capacity, said Area Director Douglas Lezameta. All of the next day’s orders are in by 7 p.m., and Club Feast does not allow diners to customize its dishes, which makes planning and execution easier.

Sales of its gourmet rice balls and bowls through the first few weeks have been modest—about $500 a week on anywhere from five to 20 orders a day, he said. But he sees it as gravy atop Onigilly’s regular delivery business and walk-ins.

“We don’t really count it because we have our normal channels,” he said, but the extra revenue gives him “that little extra to juggle my costs and my labor.”

Club Feast does not share individual customer data with its restaurants, but users can rate the dishes they try, allowing restaurants to fine-tune their offerings.

It’s currently available in the Bay Area and plans to expand to New York next, followed by other large markets over the next 12-18 months.

“The growth we’ve seen and the feedback has been tremendous,” since launching last fall, Atallah said. “Literally every single month we are breaking records that we never expected.”

He would not reveal the number of users or restaurants on the platform other than to say they are “growing strongly,” with 100 restaurants added in the past 30 days.

About 95% of them are independently owned, but Atallah is not anti-chain, nor is he anti-third party delivery.

“The whole idea is to make the pie bigger,” he said.