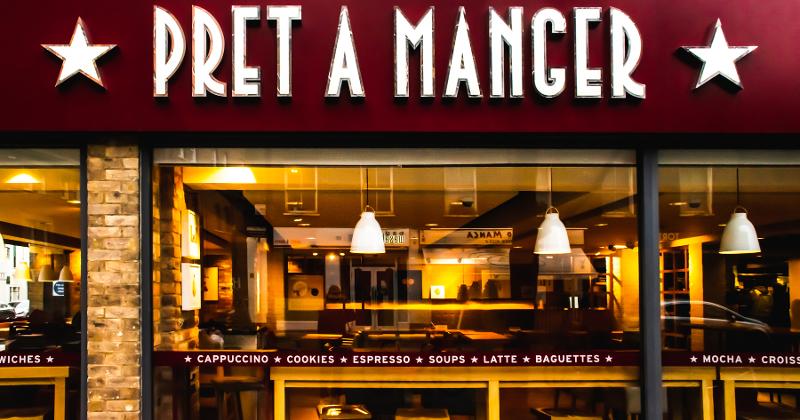 A district court judge in Illinois this week signed off on a class-action settlement that will require Pret a Manger to pay more than $677,000 to resolve a biometric data dispute involving hundreds of the fast-casual chain’s workers.

Kayla Quarles, the plaintiff, worked at a Chicago-area Pret from April 2018 to January 2019. The chain required all new employees to use a fingerprint scan as part of the timekeeping system. Quarles worked as a barista at Pret, according to a LinkedIn account under that name.

Quarles filed suit in November 2020, alleging that Pret violated the Illinois Biometric Information Privacy Act (BIPA) in two ways, according to documents filed in U.S. District Court for the Northern District of Illinois. First, the chain failed to implement and adhere to policy governing the retention and destruction of biometric data. Second, Pret did not provide necessary disclosures to its workers (or receive written consent) to collect, store and use biometric data.

Pret repeatedly asked to dismiss the case before agreeing to mediation in August, according to court documents.

Under the agreement, Pret will create a settlement fund of $677, 450. Each of the 797 former Pret employees covered under the class action will receive $518, after various fees are deducted.

The settlement class includes all Pret a Manger employees in Illinois from Nov. 4, 2015, until the settlement’s approval, who “logged onto, interfaced with, or used any software, systems, or devices that used the individual’s finger, hand, or any biometric identifier of any type,” according to the lawsuit.

By July 2020, Pret had closed all of its Chicago-area stores because of a massive sales decline amid the pandemic. The U.K.-based chain, whose name means “ready to eat,” had locations in downtown urban cores, a popular spot for big-city office workers who were largely working from home due to COVID. The chain also closed all of its Boston locations, for a total of 17 shutters after sales fell 87% early in the pandemic.

The growing adoption of biometric technology, for both workers and customers, has become a hot-button issue for the industry. In June, a customer at an Illinois McDonald’s filed a lawsuit against the burger giant, saying the chain violated state law by not obtaining approval before using voice recognition technology to take his order.

Biometric laws vary by state, with Illinois having some of the country’s toughest privacy laws. Since 2008, the state has prohibited companies from collecting biometric data on anyone without their consent.