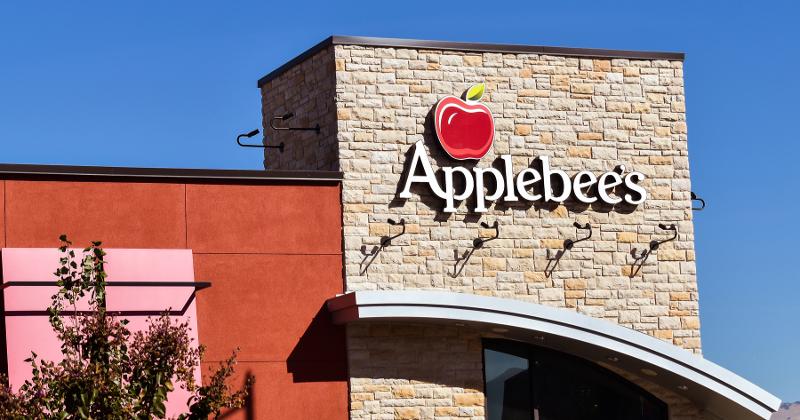 This week in restaurant tech: A few big chains up their tech-savvy, Uber invests in delivery bots and DoorDash works to elevate women-owned businesses.

Applebee’s largest franchisee is using a new way to hire hourly staff. Apple American Group has partnered with Landed, a mobile app that connects workers with restaurants, to help speed up the hiring process.

Prospective employees who use Landed create a video profile and are matched with employers using an algorithm that assesses them on more than 50 variables including communication skills and work experience. Apple American, which operates 444 Applebee’s in 26 states, began using the app in mid-2020. Prior to that, it was using traditional recruiting tools like Craigslist and Indeed, said Human Resources Field Manager Tina Meyer in an email.

“Using an app to contact and communicate with candidates makes it a lot easier and faster for the restaurant managers to view candidate profiles and set up interviews,” she said.

Since using the app, the time general managers spend on hiring is down to about two hours a week, from 12 previously, Apple American said. On average, it has hired two to three new employees per location each week using the platform.

“We have seen quality candidates from Landed in locations that we normally struggle with,” Meyer said.

Landed CEO Vivian Wang said that as the pandemic eases and restaurants begin to reopen, they are finding the need to staff up quickly.

“I expect going into summer is going to be huge—I call it the great rehiring,” she said.

Panda Express will open its first ghost kitchen. The location is slated to go live March 19 in San Francisco. Panda Digital Kitchen will be the Asian fast-food chain’s first outpost to focus solely on online orders.

The new location is an outgrowth of the chain’s growing delivery business, which has tripled since the pandemic began. It will be about one-third of the size of a regular Panda kitchen and be outfitted with new equipment that will help workers prepare food more quickly, the company said. The chain said it will continue testing new ways to reach consumers faster throughout the year.

Uber spins off Postmates’ robot division, then invests in it. The newly independent company is called Serve Robotics and will work on developing autonomous delivery bots for urban areas. Uber contributed to an initial funding round led by venture capital firm Neo.

Serve bots designed specifically to navigate sidewalks are currently being tested in Los Angeles. And though the company is no longer part of Uber, the delivery giant still sees the bots in its future. 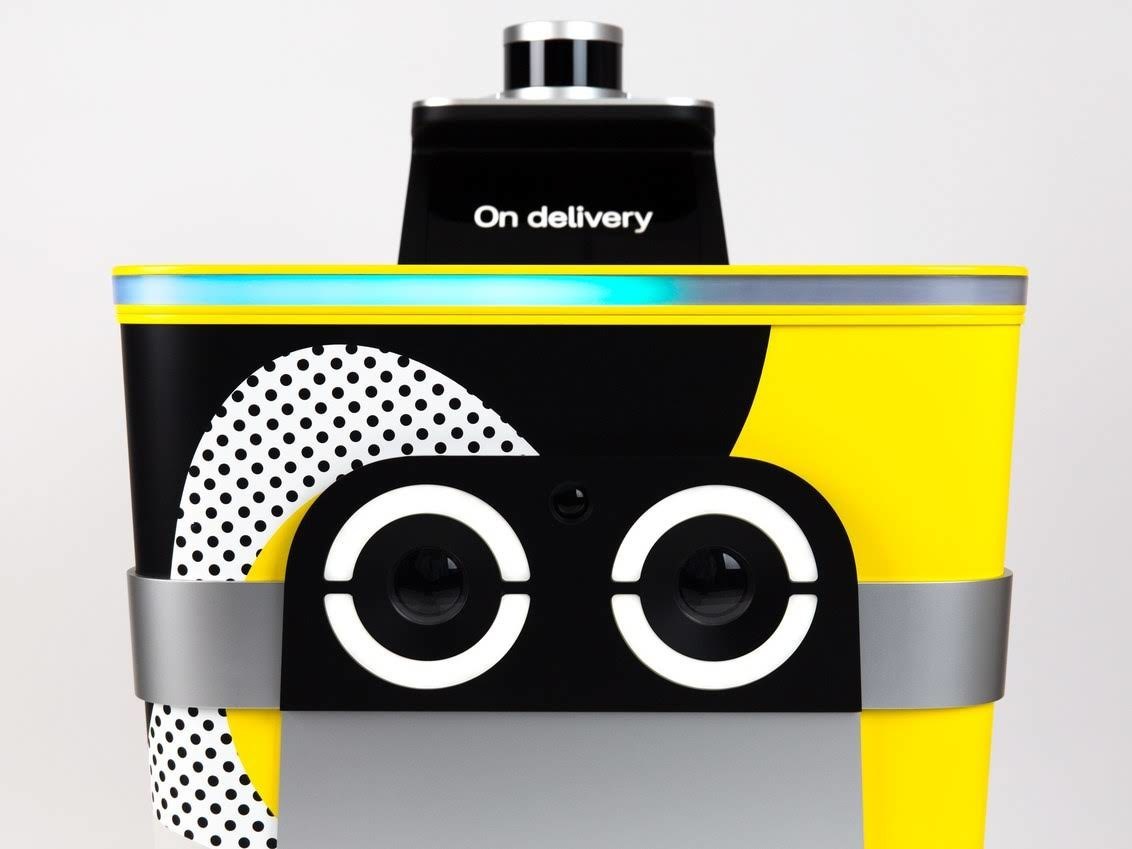 Another Uber Eats leader is leaving the company. Daniel Danker, the delivery company’s former head of product, tweeted Monday that he is joining grocery delivery service Instacart as its VP of shopper and fulfillment. He had been with Uber for a little under three years, according to his LinkedIn.

The changes come amid two major acquisitions in Postmates and Drizly and a period of triple-digit revenue growth for Uber Eats.

P.F. Chang’s leverages tech for guest engagement. The Asian casual-dining chain is using the tech provider Wisely’s waitlist and reservation tool to create a more seamless dine-in experience. Guests can book a table online, and Wisely’s Host App will flag Chang’s rewards members, allowing staff to greet them when they arrive. It is also using Wisely’s order management platform to digitally manage and communicate with both dine-in and to-go guests.

“One of our top priorities is implementing technology that ultimately helps us to connect with our guests, wherever they are and however they want to experience P.F. Chang’s,” said P.F. Chang’s CMO Tana Davila in a statement.

DoorDash highlights women-owned businesses. The delivery company launched a new platform within its app called Made by Women intended to make it easier for users to discover restaurants and other businesses owned by women. Hundreds of those businesses have opted in to the new feature and can now be searched using the keyword “Women owned.” The initiative also includes a loan-matching program of up to $5,000 per business and in-app carousels of women-owned businesses.

This delivery company wants to lift up Black-owned restaurants.

Waitr is getting into weed delivery.