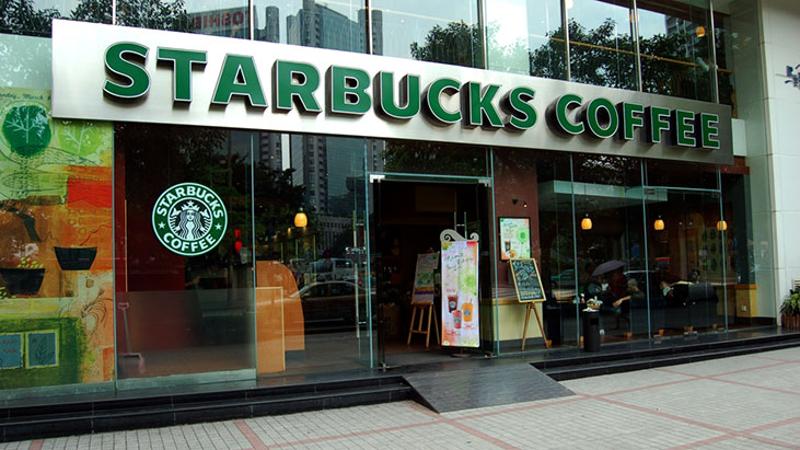 The officials divulged few specifics, but did tease a few of the innovations they’re eyeing.

Here’s what they have next on their installation lists, along with the few particulars they imparted about each new piece of technology.

Already in place at 1,000 units, the new technology apparently acts as a traffic cop for incoming mobile orders, sequencing them for the most efficient execution. Paper tickets are no longer needed because the orders are presented electronically to the staff via touchscreen, a la a kitchen display system.

There’s also a customer-facing component. Patrons using Starbucks’ Mobile Order and Pay app are notified when their orders are ready.

CFO Scott Maw described the DOM as “a high-value, low-cost technology that is both further increasing throughput and providing us with an extremely valuable source of new data to further optimize store operations and further elevate our customer experience.”

Clearly it’s intended to alleviate the order logjam that was blamed for an erosion of sales during a prior quarter. Starbucks said at the time that customers who’d ordered and paid ahead were clogging stores and scaring away potential walk-ins.

Equipment and in-store personnel are being realigned into what Maw dubbed “production channels” for different types of beverages. Might orders for hot beverages now be handled separate from the ones for cold beverages?

Starbucks wouldn’t say. “This new order production and deployment capability is enabling a throughput unlock in the stores where we are testing the approach,” said Maw.