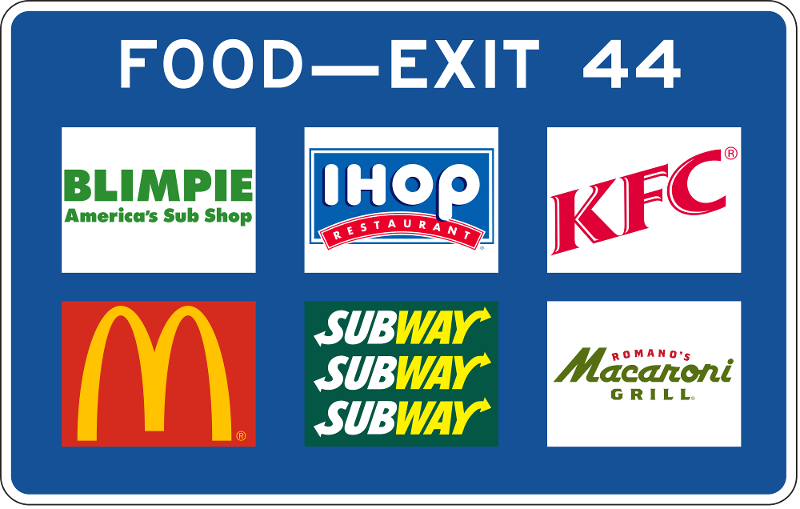 Despite McDonald’s sales and traffic challenges, the burger giant remains the best in class in restaurant franchising, according to a just-released ranking of franchised brands.

Restaurant brands with a long heritage had strong showings. Taco Bell, for instance, was Number 12 on the list, and Hardee’s was Number 16, just behind Firehouse Subs.

The ratings are based on a variety of investment and performance criteria, including upfront costs, expansion of the brands, financial strength and stability, and support from the franchisor.

Among the new factors weighed this year by Entrepreneur was social media presence.