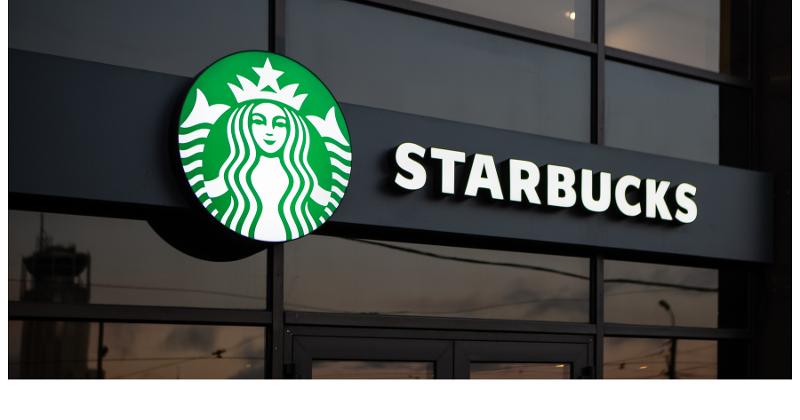 A federal labor watchdog has asked a U.S. court to order an immediate halt to many of Starbucks’ alleged methods for resisting the unionization of its stores, the most severe reprimand of the coffee giant sought to date by union regulators.

The request was lodged by a regional director of the National Labor Relations Board (NLRB) but asks that the cease and desist order apply to Starbucks’ entire U.S. operations.

Linda Leslie, regional director of the NLRB’s Buffalo-area region, accuses Starbucks of such illegal anti-union activities as offering pay hikes and additional benefits to entice a “no” vote on organizing; bringing in “a cadre” of managers to monitor employees and discourage organizing activities; closing stores where employees seem to favor unionizing; and threatening employees.

“As we have said previously, we believe these claims are false and will be prepared to defend our case,” a Starbucks spokesperson told Restaurant Business. The chain will have an opportunity to respond to the allegations in about three weeks.

Leslie’s court petition also seeks the reinstatement of seven employees who allege they were fired because of their support of Starbucks Workers United, the union that now represents the staffs of more than 150 units. The seven worked in five outlets in the Buffalo area, where the chainwide unionization effort began in August 2021.

Starbucks recently prevailed in a similar request focused on three discharged employees in the Phoenix area.

Leslie’s petition also asks a U.S. District Court to institute union representation of the workers at a café there on an interim basis. That extraordinary action is necessary, Leslie asserts, because the NLRB’s usual remedies would not be sufficient to restore neutral conditions for the rerun of an election that was challenged by Starbucks Workers United.

“Absent immediate interim relief, Starbucks will achieve its goal, through unlawful means, of irreparably harming the campaign in Buffalo, and sending a clear chilling message to its employees across the country,” Leslie asserted in a statement.

The regional director explained that an injunction would protect baristas until an administrative judge arbitrates 200 accusations of illegal anti-union activities that were lodged by Leslie weeks ago. Those assertions are scheduled to be heard starting July 11.

Accusations of illegal anti-union activities have been lodged against Starbucks almost from the day workers at three Buffalo locations announced their intention to seek union representation.

A frequent target had been Rossann Williams, the head of Starbucks’ North American operations. The chain announced Friday that Williams is leaving the company. Starbucks Workers United said in a statement that Williams had been the instigator of the practices alleged by Leslie.

The allegations extend all the way to Starbucks acting CEO Howard Schultz. In a recent appearance at a New York Times seminar, Schultz was asked if the culture he envisions for the company is compatible with union representation. “No,” he replied.

That comment drew complaints and requests that Schultz be sanctioned for illegal anti-union activities.

Update: Starbucks Workers United's reaction to the petition has been added.