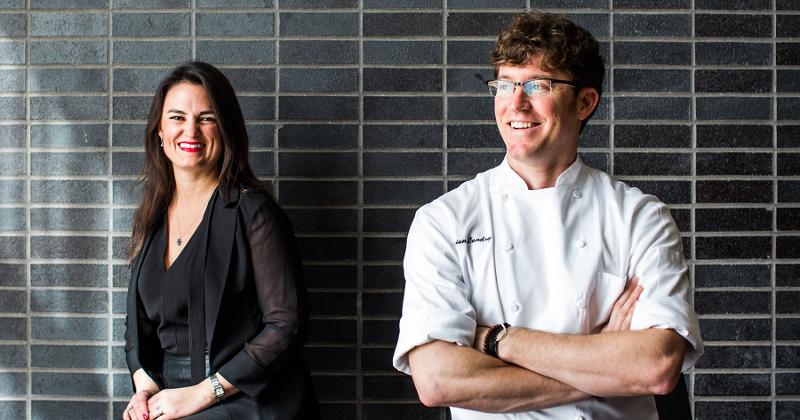 Restaurant workers are losing their jobs in record numbers as the coronavirus crisis escalates. The most recent figures from the U.S. Department of Labor indicate that the American economy lost more than 700,000 jobs in March, with 60% of those losses coming from the restaurant industry. Ten million people in the U.S. have filed for unemployment, and many restaurants have closed for business rather than continue takeout and delivery.

With the scarcity of food and beverage jobs available, other industries and nonprofits have stepped up to hire unemployed workers desperate to make ends meet. Divurgent, a healthcare consulting company in Virginia Beach, Va., became one such resource when it was charged with creating a virtual call center to help overburdened hospitals enroll patients into the telehealth system. 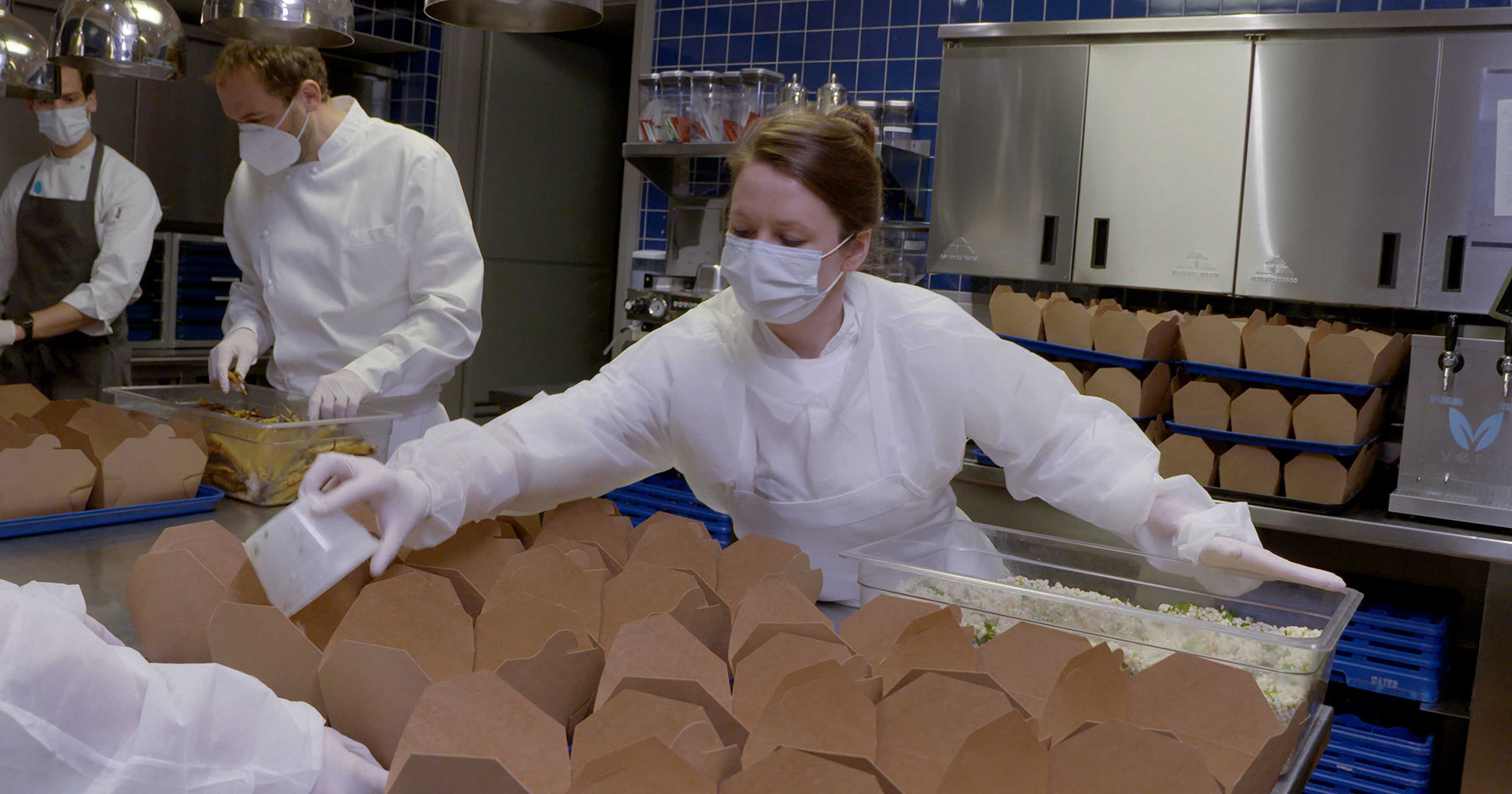 From serving customers to customer service

Ralph Whalen, senior VP for Divurgent, quickly needed 250 workers to be trained and fast-tracked for the call center, so he turned to his sister, Emery Whalen, co-owner of QED Hospitality. She and business partner Brian Landry had to close their eight restaurant concepts in Nashville and New Orleans and lay off their full-time employees. Within five days, roughly half of these workers were trained as customer service agents for Divurgent. They are able to work from home and earn wages at least equal to their previous positions, says Emery Whalen.

To expedite the process, the QED Hospitality partners formed QED Resources. Under that new name, the company and 107 of its former hospitality workers service hundreds of patients per day. “Divurgent took a chance on the idea that members of our industry could apply the same level of care, attention to detail and heart to these hospital patients as they did to their restaurant, bar and hotel customers,” says Emery Whalen.

Going to the grocery side

Like healthcare, the grocery industry has been overwhelmed since COVID-19 forced Americans to shelter in place. Several supermarkets are partnering with restaurants to recruit their unemployed workers to fill positions.

In Miami, Hispanic grocery chain Sedano’s was in need of 400 additional employees to handle increased traffic to its 35 stores. The supermarket turned to Versailles and La Carreta, two local Cuban restaurant concepts that had to close their dining rooms and lay off much of the staff while they focused on takeout and delivery. A number of these employees are now working at Sedano’s.

“This collaboration reflects who we are as companies in our community,” Javier Herran, CMO of Sedano’s Supermarkets, said in a statement. “During difficult times, local businesses and communities need to support one another.”

While stocking grocery shelves and checking out customers may not sync with restaurant workers’ career goals, the jobs do involve food and help pay the bills during this challenging time. And the employees are meeting a critical labor shortage in the supermarket industry.

To help match the jobless with jobs in the grocery sector, the Food Marketing Institute (FMI) has teamed up with tech company Eightfold.ai to launch a nationwide marketplace or job board. The Eightfold Talent Exchange connects HR and business leaders with employees whose jobs have been impacted by COVID-19. An AI algorithm matches individuals with open positions based on skills and experience.

“The food industry plays a vital role in maintaining the nation’s critical infrastructure during this national emergency, and we are witness to the unprecedented demand challenges—from products to labor,” FMI President and CEO Leslie Sarasin said in a statement.

On the foodservice distributor end, Sysco is deploying some of its employees to C&S Wholesale Grocers, a company that supplies supermarkets. To meet the increase in retail demand, C&S was in need of more labor, so the supplier partnered with Sysco to provide temporary work opportunities for some of Sysco’s warehouse and delivery associates. The workers are placed in similar job functions while foodservice demand is temporarily lower.

Thanks to the nonprofit, Rethink Food, employees from New York City’s Eleven Madison Park have been rehired to produce 2,000 meals a day for healthcare workers and New Yorkers in need. The shuttered Michelin-starred fine-dining restaurant was turned into a commissary, where former Eleven Madison Park staff work in teams of three across multiple kitchens. The meals they prepare are delivered to hospitals, including the large New York Presbyterian complex, as well as neighborhood centers, such as Collective Fare at Brownsville Community Culinary Center, which serves people in need in that part of Brooklyn. The employees are being paid by Rethink Food. 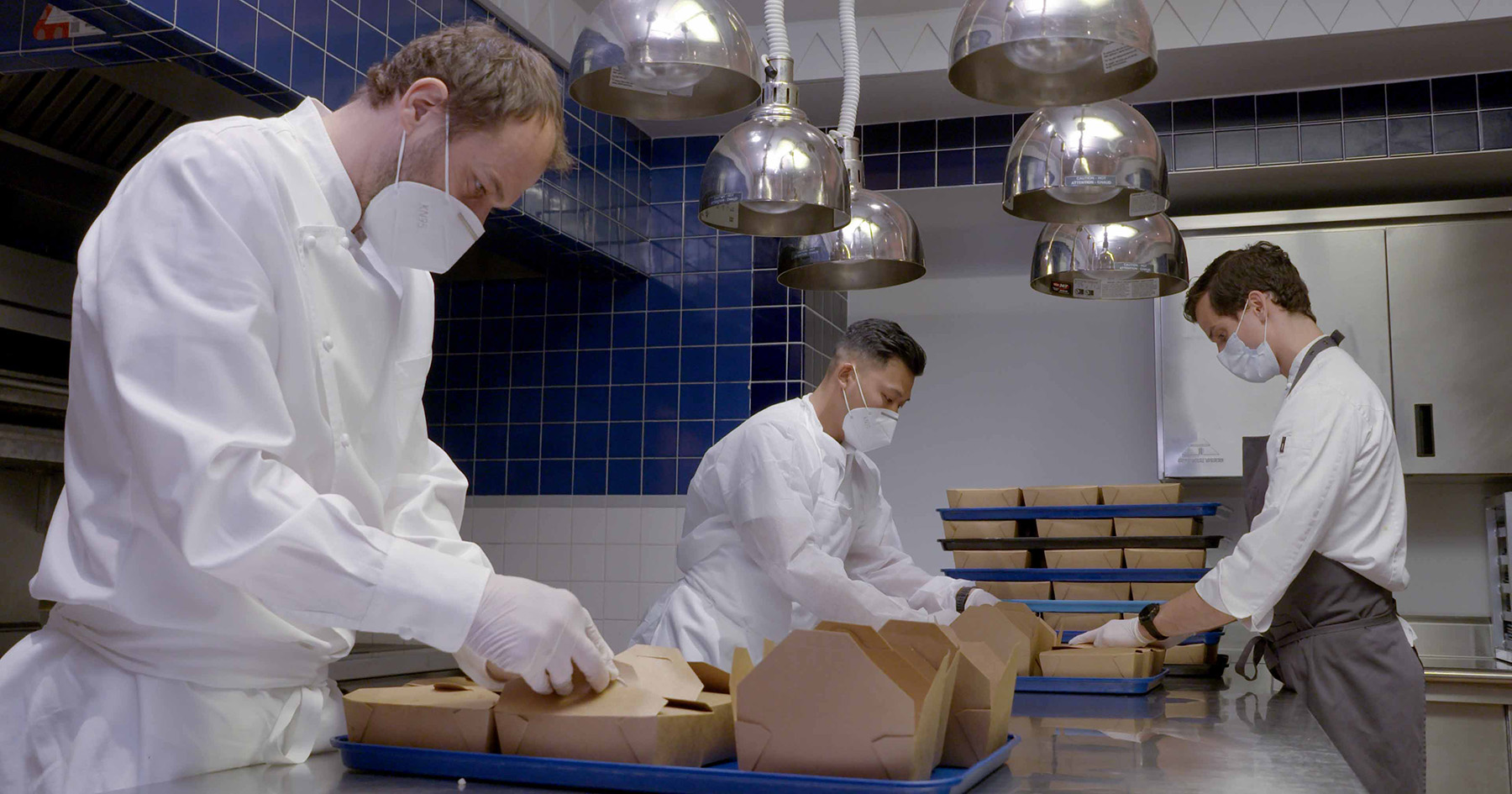 “The program has given our team the chance not only to help people, but to do what they love: cook,” said Daniel Humm, chef-owner of Eleven Madison Park. The initiative is also supported by American Express, and Rethink Food is working to replicate the model nationwide.