When Matthew Curry was younger, his grandmother used to cook Filipino food and serve it to people out of her home in Santa Ana, Calif.

Even though it was technically illegal, she took a lot of pride in it. And her customers liked it, too, judging by the lines of people Curry remembers accumulating outside.

“She was always in that hustle,” he said.

Fast-forward a couple of decades, and it’s starting to look like home-based restaurant ownership might run in the family.

In January, Curry began operating a Filipino fusion restaurant called Tisoy Curryative Cuisines out of his house in Murietta, Calif., with a menu inspired in part by the memories of his grandmother’s cooking.

Six months in, it’s thriving just like hers did. But this time, it’s entirely above board, thanks to a 2018 California law, AB 626, that created a framework for people to run a restaurant from their home. 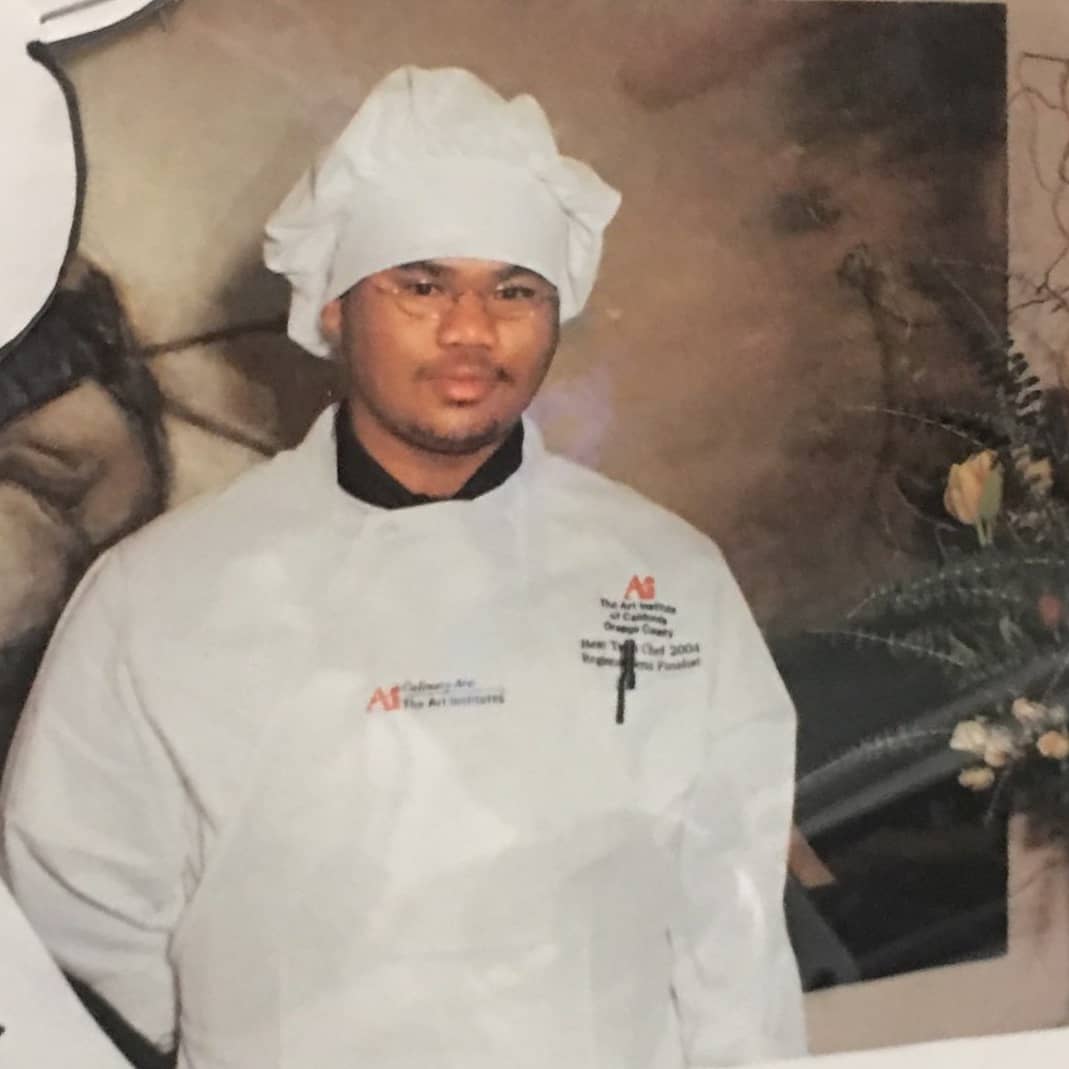 Riverside County, where Murietta is located, became the first in California to opt in to the new law last September, and six others, including Solano and Alameda counties, have followed. Utah recently passed a similar law, and dozens of other states are considering bills related to home cooking.

Those measures are laying the groundwork for a new sort of restaurant, one that is accessible to anyone with a kitchen and operates largely off the traditional restaurant grid. That is attracting a growing crop of entrepreneurs who see an opportunity to kick-start their culinary dreams or simply make some money after their livelihoods were devastated by the pandemic.

“It was always in the back of my mind to have my own restaurant at one point in life, but the real game-changer was COVID,” Curry said. In the middle of last year, he was laid off from his job at a university for four months. He had thought he was “all set in life”—and then the bills began piling up. Suddenly he and his family of five were approaching rock bottom.

Then he heard about Foodnome, a company that offers technology and other tools for running a home-based restaurant.

“It just amazed me how you could cook from your home,” he said. “If you go anywhere else and rent a space, that’s almost a mortgage payment.”

“We see this as not a threat to the restaurant world but more of a small business loan for upcoming restaurants.” —Akshay Prabhu, Foodnome

Democratizing restaurant ownership is the central idea behind Foodnome, which was founded by Akshay Prabhu, who in 2014 was busted by the Yolo County Health Department for serving steam buns out of his home.

Prabhu, then a neuroscience student at the University of California Davis, had always wanted to get into the food industry. But after several attempts, he found the barriers of entry to be daunting. When his home restaurant got shut down, “that was kind of like my final straw,” he said.

He directed his energy toward lobbying for AB 626. After it was adopted in Riverside, he moved there and founded Foodnome to help people start home restaurants.

“A lot of people are just kept out of the current restaurant industry because of lack of capital,” he said. “We see this as not a threat to the restaurant world but more of a small business loan for upcoming restaurants.”

Foodnome helps its members get a home restaurant permit, a process that takes about two weeks and includes an interview and screening by the company and an inspection by the health department. Then, the restaurant is added to Foodnome’s marketplace and can begin accepting orders.

Its network now has about 100 restaurants—a number Prabhu expects to double soon—and 25,000 users.

As the home-based restaurant business blooms, platforms like these are gaining traction. A San Francisco-based competitor called Shef last month raised $20 million in a round led by prominent tech investor Andreessen Horowitz, along with celebrities like Padma Lakshmi, Orlando Bloom and Tiffany Haddish. The company said it will use the funds to expand to new markets while also pushing for laws that allow chefs—particularly those in underrepresented communities—to sell their food directly to customers. Eighty-five percent of its chefs identify as people of color.

“We’re excited to continue advocating for the safe expansion of home cooking laws to help underrepresented communities land on their feet after the pandemic,” said Alvin Salehi, Shef co-founder and former White House senior technology advisor, in a statement.

“It’s not only about money. I feel like the friendships are most important.”  —Matthew Curry, Tisoy Curryative Cuisines

Apps like Shef and Foodnome are building a kind of underground restaurant marketplace, a photo negative of the giant aggregators, that is populated by diverse chefs who might not otherwise be working, in areas with little access to restaurants.

Foodnome focuses its operations in food deserts or neighborhoods dominated by chains in an effort to bridge the gap between what a community wants and what its residents might have to offer, if given the chance.

That has helped Foodnome compile a fiercely loyal customer base. Prabhu described some of its users as “grand opening sharks,” willing to drive long distances to try a newly added restaurant.

Curry, who said the nearest Filipino restaurant is 3 or 4 miles from Murietta, has had visitors from as far away as Rancho Cucamonga and Los Angeles. Overall, his clientele is an even split between newcomers and regulars.

Foodnome restaurants are responsible for facilitating delivery or pickup of meals. A handful even offer on-premise dining. And pretty much all of them are operating solely through Foodnome, Prabhu said, citing the “sense of community and brand ownership” provided by the platform.

The community aspect has been one of the biggest rewards of home cooking for Curry.

“It’s not only about money,” he said. “I feel like the friendships are most important. I have one [customer] named Michael, he works at Wilson Creek winery, and he invited us there. So I fell in love with the Wilson Creek Winery.” 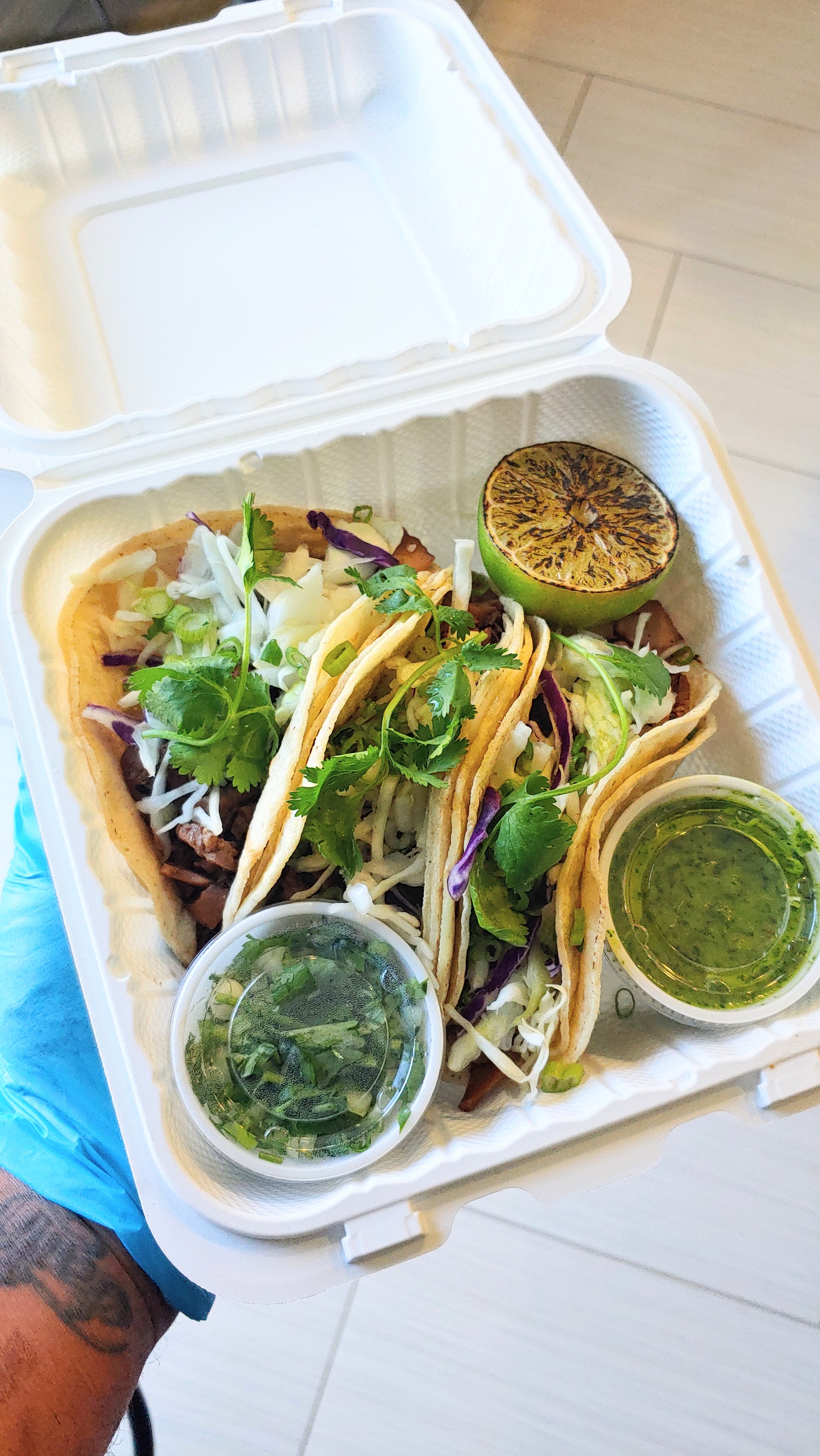 Curry’s wife and three kids help out with the restaurant, dutifully donning hairnets to wash the dishes and take out the trash. Their traditional home kitchen has gradually been transformed into something slightly more commercial, complete with steam tables, a ventilation hood and a heat lamp for Tisoy's popular Filipino spring rolls called lumpia.

After going back to work temporarily, Curry is again out of a job for two months, and will spend about 30 hours a week running Tisoy.

“I want to see how these two months go,” he said, when asked whether he could see the restaurant becoming a full-time endeavor. “I would love to get my mom retired, that’s my vision,” he said, while also continuing to support his family. He still harbors dreams of opening a brick-and-mortar.

He’s not alone in that—a lot of Foodnome’s chefs hope to move out of the house someday, Prabhu said.

“We see this as a stepping stone into the restaurant industry, to a degree.”