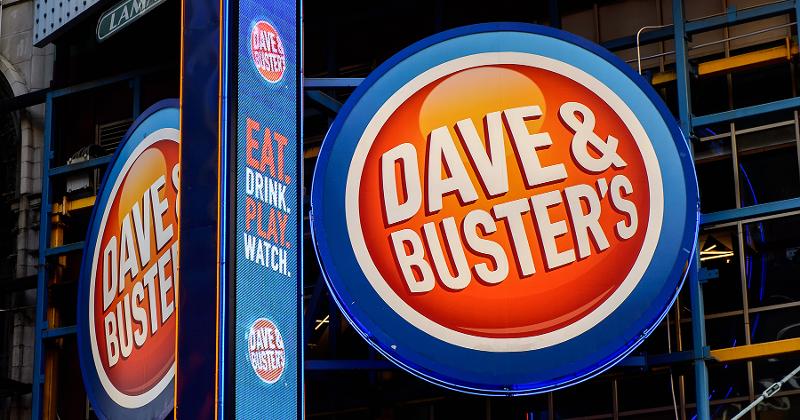 Dave & Buster’s stock price climbed nearly 12% midday Friday on news that global investment firm KKR & Co. raised its stake in the eatertainment chain and was discussing business strategy and more with the company.

Representatives from the firm “have and intend to continue to engage in discussions with management” about “business, operations, strategy, plans and prospects,” the filing said. It also notes that KKR may talk with management, the Dave & Buster’s board, stockholders and others about “any extraordinary corporate transaction,” including a merger or reorganization.

Previously, KKR held a 2.65% stake in the Dallas-based chain, according to a filing in September.

Dave & Buster’s did not respond to a Restaurant Business request to comment on the development.

The 134-unit chain has been struggling in recent quarters, blaming increased competition in the eatertainment space for its declining same-store sales. For the quarter ended Nov. 3, the company reported a same-store sales drop of 4.1%. The chain predicted comps would decline 2.5% to 3% for the fiscal year ending next month.

Several restaurant chains have been subject to activist investors in recent months, including Red Robin and Potbelly.