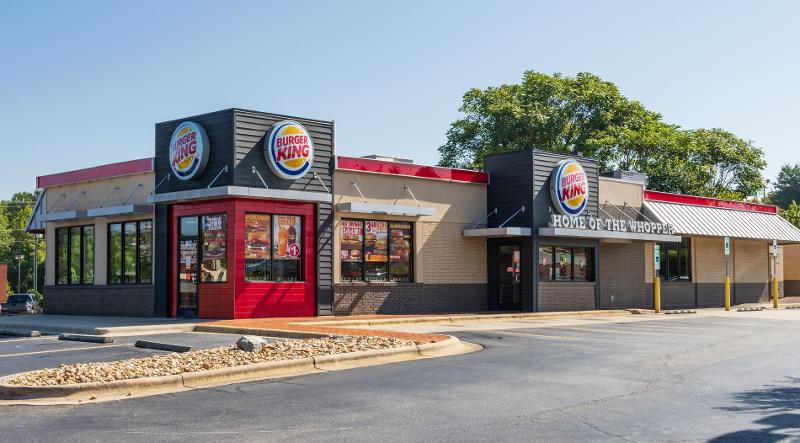 Digital sales rose 60% in the second quarter at Restaurant Brands International, the company said on Friday, while the Toronto-based fast-food restaurant operator saw unit growth recover in the first half of the year.

U.S. same-store sales at Burger King rose 13%--though that was coming off a 9.9% decline in the same period a year ago.

At Popeyes, same-store sales declined 2.5% in the quarter, though the chicken chain was coming off 28.5% growth in the same period last year.

Tim Hortons in Canada, meanwhile, appears nearing recovery. Same-store sales in its biggest market rose 27.4%. It had declined 29.9% in the same period a year ago. The chain’s recovery had been slower than its sister chains given a slower emergence from the pandemic north of the border.

Globally, the company has added 378 new restaurants in the first half. As a result of that and the sales recovery, systemwide sales at the three brands are up 4% over 2019 levels.

Digital has driven a lot of momentum in the business as consumers made more delivery and mobile app orders. Those sales rose 15% from the previous quarter, suggesting continued momentum even after markets open up from the pandemic.

The company has introduced loyalty programs in the biggest markets for each of its three major brands, including Burger King, which introduced its Royal Perks program in the U.S. this year, as well as Popeyes. Tim Hortons has already had a loyalty program in Canada that executives said is driving more sales and transactions among loyal customers.

Burger King introduced a new chicken sandwich in the quarter, hoping to catch onto a trend of upgraded chicken sandwiches started by sister chain Popeyes. But its two-year same-store sales growth of just about 2% was far lower than rivals McDonald’s (14.9%) and KFC (19%), both of which introduced chicken sandwiches earlier in the year. The brand is "not performing at the level we aspire to," RBI CEO Jose Cil said on the company's second-quarter earnings call.

At Popeyes, the company said that its chicken sandwich success—which has helped the chain’s system sales rise 40% since 2019—is leading to more development. The brand opened more locations in the second quarter than it has in at least four years and now operates 2,667 U.S. locations—146 more than it did a year ago. Globally, the brand operates 3,562 locations.

The “game-changing launch” of the chicken sandwich “resulted in a sales increase and more interest in development from our franchisees,” Cil said.

Revenues at RBI rose 37% to $1.4 billion in the quarter. Net income when adjusted for one-time events more than doubled to $358 million, or 77 cents per share. The results bested expectations, sending the company’s shares up 2% in early morning trading Friday.

UPDATE: This story has been updated to include information from RBI's second-quarter earnings call Friday.