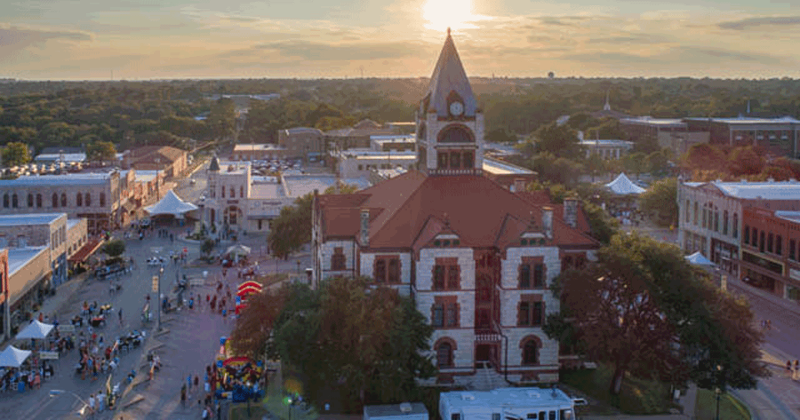 The city of Stephenville, Tex., is hoping to spark business for its restaurants by sending a $25 gift card to all residential customers of the town water utility for use exclusively in local eateries.

The strategy was used earlier in the pandemic with apparent success. According to city officials, 5,400 cards were sent to residents in the first wave, and 3,208 have been redeemed to date, for an injection of $80,200 into the local dining scene. The city picked up the tab, which was covered by an allocation of $135,000.

At a city council meeting last week, city leaders decided to repeat the program and earmarked another $135,000 to fund it.

The cards can only be use for a single restaurant visit.

The program echoes the voucher system adopted by the United Kingdom to help its restaurants over the summer. Every citizen was provided with an Eat Out to Help Out discount voucher. The bearer was entitled to 50% off the tab for food purchased from a restaurant, up to a maximum of 10 pounds or about $13 per head, if the coupon was used Monday through Wednesday at participating restaurants during the month of August. The national government agreed to pick up the other 50%. The discount could not be applied to alcohol purchases.

In England alone, the program pumped the equivalent of about $385 million into the tills of 57,000 restaurants, which collectively served up 51.4 million meals to participating consumers.

Stephenville is a city of about 22,000 people that’s roughly a two-hour drive southwest of Dallas.