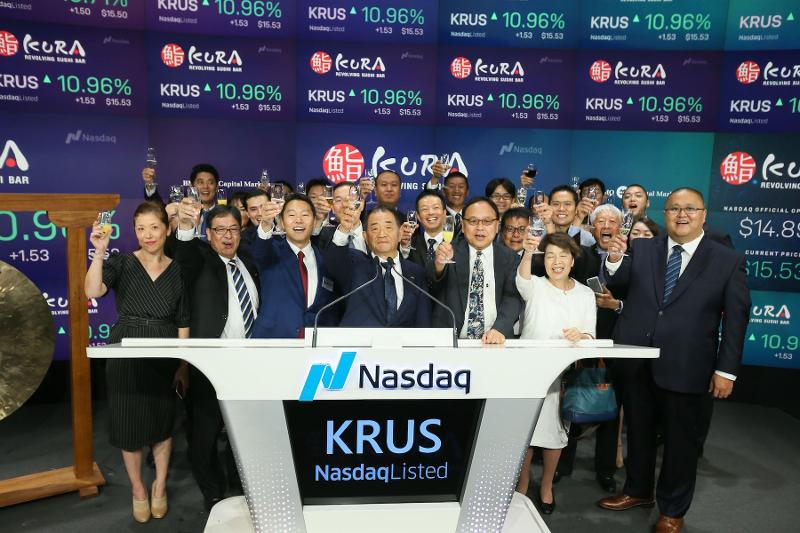 Kura Sushi USA said Wednesday that it will return its nearly $6 million in proceeds from the federal Paycheck Protection Program (PPP), making it the second publicly traded chain to opt to send funds back amid intense criticism over the way the funds were disbursed.

The revolving sushi chain, which went public last year, said in a federal securities filing that it would return its $5,983,290 to Bank of the West.

In so doing, it joined Shake Shack in opting to return the funds. The fast-casual burger chain said late Sunday that it would return $10 million, following a weekend of criticism after disclosing the loan on the same day that it raised $150 million from shareholders.

Many small restaurant companies, and small businesses overall, were denied loans, including nearly two-thirds of franchise businesses that applied, according to the International Franchise Association, a trade group.

Much of the anger first emerged last week when Ruth’s Hospitality Group, the parent company of Ruth’s Chris Steak House, disclosed it had received $20 million for its two restaurant companies.

More than 150,000 people have signed a petition calling on Ruth’s to return the funds.

The Senate has approved another round of stimulus funds, including $320 billion for the PPP fund. Restaurant groups, however, have criticized the package, saying that nothing has been done to fix the program.

Kura Sushi, which is based in Irvine, Calif., operates 25 locations that are temporarily closed. The company has furloughed employees, borrowed money from its parent company, Japan-based Kura Sushi Inc., and says it has $24 million in cash.