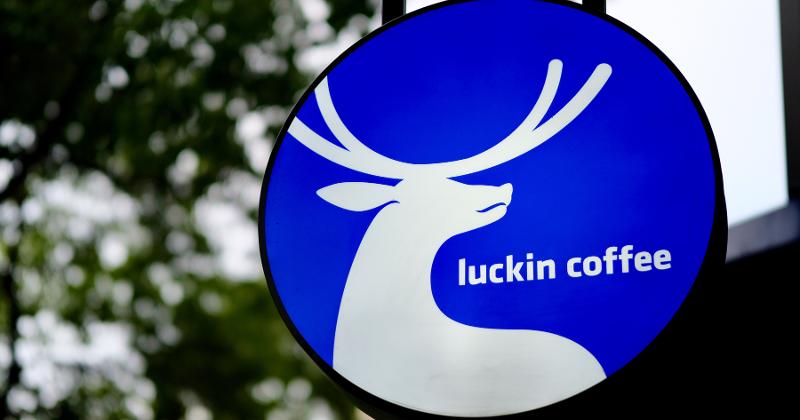 Luckin Coffee has emerged from federal bankruptcy protection nearly two years after the Chinese chain was found to have fabricated more than $300 million in sales.

The Beijing-based company, which is publicly traded in the U.S. and which filed for bankruptcy here, too, has new investors and says it is better positioned for financial stability.

Luckin came out of nowhere to put Starbucks on its heels in China, the world’s most fertile growth market—particularly for coffee and other beverage companies. It opened its first location in 2017 and operated more than 4,500 tech-fueled coffee shops in the country by the end of 2019.

The company went public in 2019, ultimately raising $864 million in equity as well as debt from investors that believed it would become the biggest coffee chain in the world’s fastest-growing beverage markets.

But apparently, that turned out too good to be true. A short seller began questioning the company’s accounting in early 2020. The company was later found to have fabricated sales and profits by some 45%, or more than $300 million.

Luckin fired numerous executives and was hit with fines from the U.S. Securities and Exchange Commission. It also filed for bankruptcy in the U.S., spending well over a year to get its house in order. The company’s stock was delisted, but it currently trades over the counter.

The scandal also led to considerable changes for Chinese companies that seek to go public in the U.S. amid concerns that investors here did not know enough about the market there to determine whether Luckin’s reports were believable.

The SEC changed its rules for Chinese firms seeking to go public in the U.S. And Congress approved a measure designed to force Chinese companies to follow certain accounting rules.

Revenues in the fourth quarter rose 63% to $311.3 million. The company reported an operating loss of $19 million. Luckin said it also generated a 20.9% store-level profit at shops it operates.

“Today marks a new beginning for Luckin Coffee,” Jinyi Guo, chairman and CEO of the company, said in a statement. “As we have emerged from this process successfully with the support of our creditors, we are confident that Luckin Coffee is well positioned for long-term growth and creation of stakeholder value.”