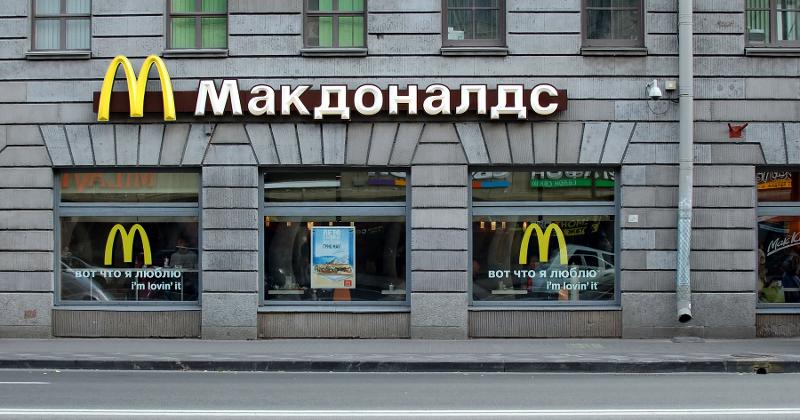 McDonald’s on Monday said it would exit the Russia market altogether, saying that continued ownership of its restaurants there is “no longer tenable, nor is it consistent with McDonald’s values.”

It represents the first time in company history that McDonald’s will completely exit a major market.

The Chicago-based company, which had temporarily closed the restaurants in March over the war in Ukraine, said it would remove the trademarks from its restaurants in Russia and then sell the locations to a local buyer that would hopefully keep the company’s 62,000 employees. McDonald’s plans to continue paying those workers until the restaurants are sold.

“We have a long history of establishing deep, local roots wherever the Arches shine,” McDonald’s CEO Chris Kempczinski said in a statement. He cited the “dedication and loyalty” of the employees and suppliers in the market. “However, we have a commitment to our global community and must remain steadfast in our values. And our commitment to our values means that we can no longer keep the Arches shining there.”

McDonald’s expects to record a charge of $1.2 billion to $1.4 billion to write off its investment in the market.

The company has indicated it was examining the future of Russia, which cost the company $127 million in the first quarter. McDonald’s also said paying salaries, leases and other costs there amounted to $50 million per month. McDonald’s operated nearly 850 locations in the country, most of them company owned. McDonald’s suggested last month that it was taking a hard look at its presence in Russia.

In selling the business, McDonald’s is ending an iconic, 32-year presence in the country. Its opening at Pushkin Square in Moscow in 1990 has long been viewed as a major sign of westernization there and the end of the Cold War.

“Over the years, McDonald’s has invested billions of dollars in the country to build the supply chain, infrastructure and human capital necessary to support our growing business,” Kempczinski told the system in a note on Monday. “If you want to understand the McDonald’s multiplier effect on a local economy, one need only look at our impact on Russia.”

Kempczinski suggested in his note that operating in Russia no longer enhances the global brand and doesn’t make good business sense and he suggested the company cannot operate there “unimpeded.”

He also said that operating there no longer aligns with company values. “Some might argue that providing access to food and continuing to employ tens of thousands of ordinary citizens is surely the right thing to do,” Kempczinski said. “But it is impossible to ignore the humanitarian crisis caused by the war in Ukraine. And it is impossible to imagine the Golden Arches representing the same hope and promise that led us to enter the Russian market 32 years ago.”