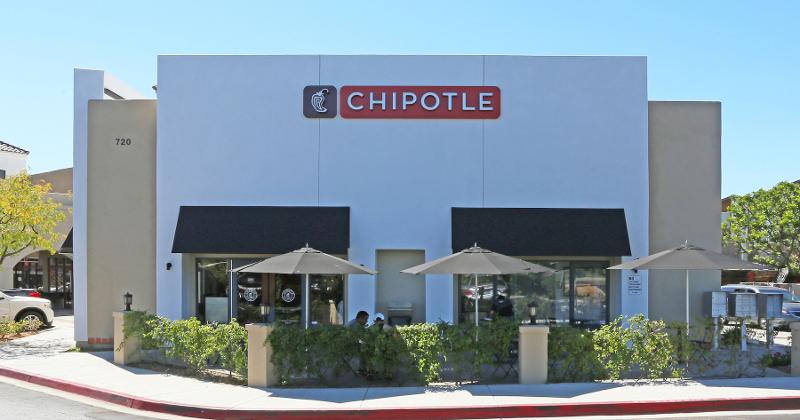 But when those sales are weighted based on size, they look much better: 3.3%.

That makes a lot of sense. The best performances in the quarter all came from fast-food chains: Wingstop’s same-store sales rose 12.3%. Chipotle Mexican Grill’s increased 11%. Popeyes Louisiana Kitchen’s same-store sales were up 10.2%.

Nothing has happened recently to change that.

But the problem isn’t limited to service style. And even when we look at individual sectors, we see that bigger chains generally outperformed smaller ones.

Consider: When casual-dining chains’ same-store sales were weighted for size, they averaged a 0.7% increase. Overall, however, the nonweighted average was a 0.4% decline. Casual dining makes up 22 of the 29 chains that have reported same-store sales for their most recent quarter.

Blame the weakness on chains such as struggling Pie Five, where same-store sales plunged 12.2% last quarter.

The gap is narrower for traditional quick-service chains, where the weighted average was 3.9%, compared with 1.9% for the overall, nonweighted number. Still, while Popeyes hit double digits, chains such as Steak ‘n Shake (a full-service chain that prefers to consider itself a fast-food chain) declined 6.5%.

The gap in Technomic’s weighted average versus its nonweighted average has been evident for several quarters. But it appears to be widening as larger chains gain more of an advantage.

Many of today’s strategies tend to favor fast-food chains over everything else. Consumers are demanding more takeout and are dining inside of restaurants less often—and when they do, they tend to spread their visits to more independents and specialty concepts.

Limited-service chains have had a major advantage for years, while casual-dining companies and especially bar and grill chains have struggled to keep pace. It’s why chains such as Houlihan’s have filed for federal bankruptcy protection.

But it’s also worth noting that many of these limited-service chains are bigger. They have more name recognition among the public. They have more marketing strength, enabling them to break through the social media clutter, as Popeyes was able to do with such success that its same-store sales have risen into ridiculous territory.

They also have the money to spend on things such as technology to improve service, and they can get more attention for their innovative products.

Large chains also get better delivery deals, and these delivery companies are marketing their contracts with the bigger brands more heavily, which is helping with their sales and may be a major factor in the widening of that gap over the past year.

The restaurant business is increasingly divided between haves and have-nots. And increasingly that divide is based not just on service style, but on the size of the brand.