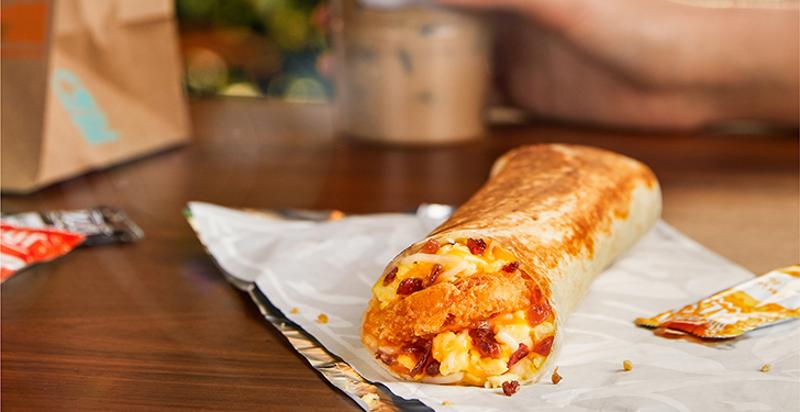 Taco Bell on Thursday introduced a trio of new breakfast burritos as it works to combat the sudden incursion of Wendy’s into the daypart.

The Irvine, Calif.-based Mexican fast-food chain, which was the most recent large concept to add breakfast before Wendy’s, started selling its Toasted Breakfast Burritos at prices ranging from $1 to $2.79.

“We serve nearly 1 billion burritos to our fans every year and our new Toasted Breakfast Burrito menu solidifies that Taco Bell is the place for burritos across all dayparts,” Melissa Friebe, senior vice president of brand marketing and consumer insights for the chain, said in a statement.

The move comes as competition for the morning daypart has intensified following Wendy’s expansion into breakfast earlier this month.

McDonald’s, seeking to defend its dominant position in fast-food breakfast, has offered a 2-for-$4 breakfast deal and also offered free Egg McMuffins on the day Wendy’s debuted the daypart.