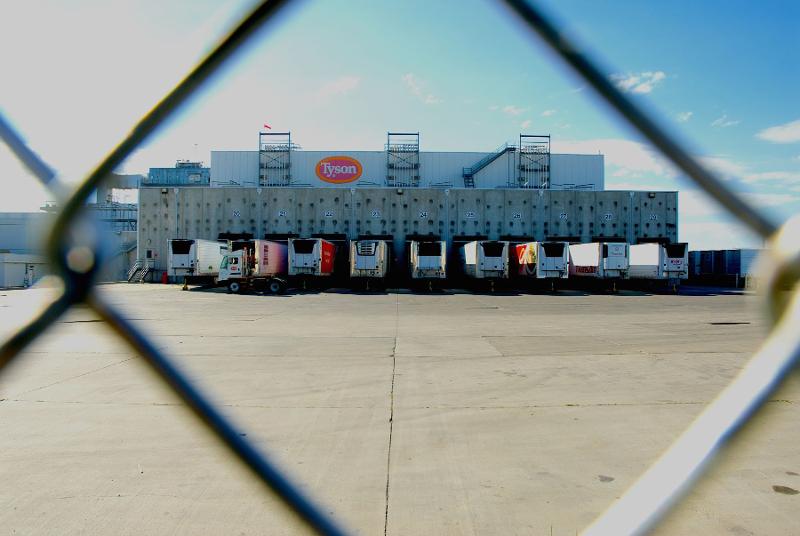 Tyson Foods has agreed to pay $221.5 million to settle the class action lawsuits filed against the poultry supplier by restaurants and other customers for allegedly colluding to fix the price of broilers over a 12-year stretch, the company said in a securities filing.

Tyson acknowledged no wrongdoing as part of the settlement, saying in its SEC filing that a resolution of the matter is in the best interest of shareholders. The company intends to reflect the payment in its financial results for the first quarter.

Plaintiffs in the antitrust litigation contend that Tyson and other suppliers conspired to raise and stabilize the price of chicken starting as early as Jan. 1, 2008 and continuing through 2019.

Tyson and other major chicken suppliers were also investigated by the U.S. Department of Justice for allegedly fixing prices and rigging bids starting in 2012 and continuing into early 2019. Tyson cooperated with the authorities.

The investigation has led to the indictment of 10 former executives of the companies, including Bill Lovett, the former CEO of Pilgrim’s Pride. The probe also involved Perdue Farms, Claxton Poultry and Koch Foods.

The Tyson settlement comes as chain after chain is adding a chicken sandwich to its menu, looking for the steep climb in sales that Popeyes Louisiana Kitchen enjoyed with its entrant in the field. The industry is waiting to see what impact that surge in menu listings might have on chicken prices.