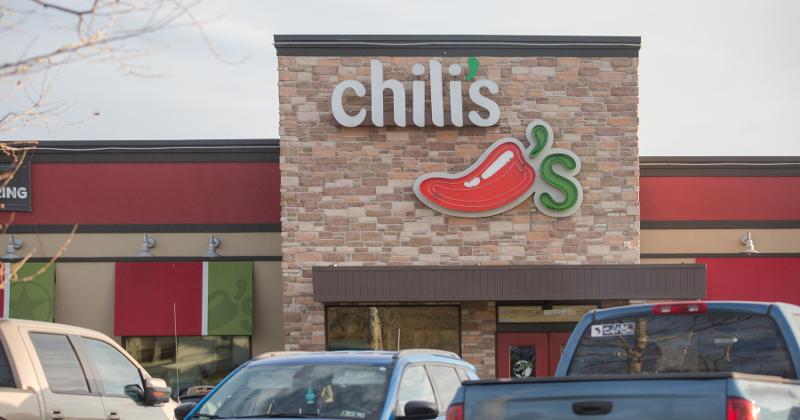 The parent of Chili's and Maggiano's said in an SEC filing that the move was the result of a change in leadership structure.

White has been with Brinker for more than 21 years, starting in 2001 as a general manager at Chili's. She rose from the store level to corporate, where she held a number of HR leadership positions before becoming co-COO, alongside Doug Comings, in July 2020.

Badgley joined Brinker in 2016 as chief people officer and in 2018 added chief administrative officer to his title. His role included HR, communications, office services, government relations and more, according to his LinkedIn profile. He left Brinker on Oct. 17.

It's the second big personnel change under new Brinker CEO Kevin Hochman. In July, Chili's hired George Felix as its new CMO. Hochman and Felix worked together at Yum Brands and Procter & Gamble.

Hochman has been a proactive leader since taking the reins in June, overseeing a number of changes designed to streamline operations and improve traffic at Chili's.