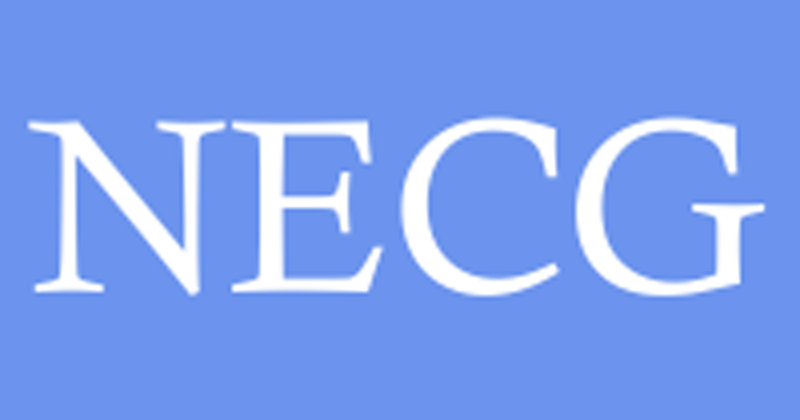 Former National Restaurant Association CEO and president Dawn Sweeney has joined New England Consulting Group as an advisor and principal, with a focus on the firm’s restaurant and association practices, the consultancy announced. 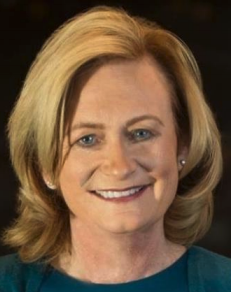 A statement from the company indicates Sweeney will be based in the firm’s Westport, Conn., headquarters.

"I'm thrilled to have Dawn Sweeney working with us in this space,” CEO and founder Gary Stibel said in announcing the appointment. “She was a smart and demanding client who can now apply her considerable restaurant and association experience to the leading players in these categories."

Sweeney led the restaurant association for 12 years, simultaneously serving as head of the group’s educational arm, the National Restaurant Association Educational Foundation. During that time, she was twice named Trade Association CEO of the Year by CEO Update magazine. She stepped down after her contract expired at the end of 2019.

Sweeney was succeeded as CEO and president of the industry advisory group in June by Tom Bene, a former head of Sysco Corp. Her time at the association was widely seen as a transformational period for the group, which has routinely been ranked as one of the most powerful lobbying forces in Washington, D.C.

As an advisor within the Consulting Group’s restaurant practice, Sweeney joins such other stand-out figures as James White, the former CEO of Jamba Juice; John Richards, a former president of Starbucks’ U.S. operations; and Mike Lorelli, a one-time CEO of Pizza Hut International.