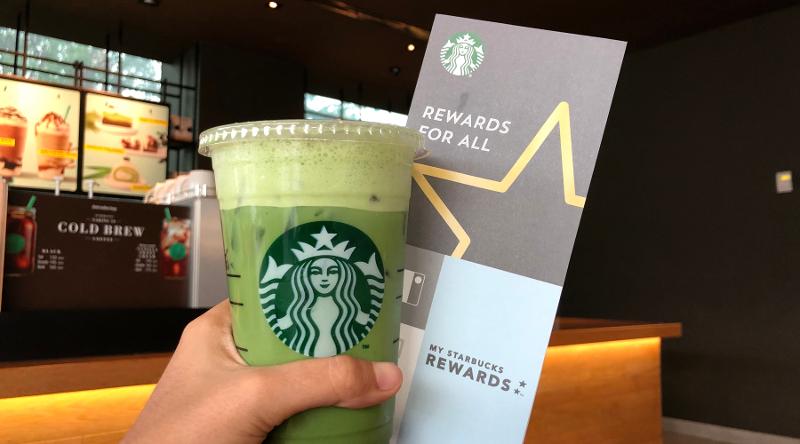 Fast-food chains are all about loyalty right now.

Several restaurant chains have either introduced new loyalty programs or upgraded existing programs in the midst of the pandemic, hoping to increase traffic as the industry normalizes and customers slowly return to their old habits.

Earlier this week, the Seattle-based coffee giant Starbucks announced improvements to its popular Starbucks Rewards program. This fall, rewards members will be able to collect “stars,” or points they can use to earn rewards, no matter how they pay for their beverages or food. Customer will also be able to save their payment methods in the company’s mobile app.

“Our customers have shared with us that they would like more options to pay and earn Stars in the app as a Starbucks Rewards member, in addition to the Starbucks card,” Brady Brewer, Starbucks chief marketing officer, said in a statement. “We expect the expansion of payment options will appeal to an even wider customer audience and deepen engagement with our members.”

For restaurant chains, loyalty programs have become a must to keep customers and encourage them to come in more often, and numerous chains have generated sales results. It also gives companies more insight into customer behavior, which can guide marketing and other strategies.

Domino’s Pizza late last week, for instance, noted that more than 75% of its orders last quarter came through digital channels, at points hitting 80%. That has helped lead to a rapid increase in membership to its Piece of the Pie loyalty program, which generated more members than at any point since the first quarter of last year, when membership was fueled by a marketing campaign.

“We know that once customers are in our loyalty program, [they] will order a couple more times every year than the average customer,” CEO Ritch Allison told analysts last month, according to a transcript on the financial services site Sentieo.

To be sure, loyalty programs have been a big strategy for big chains for some time, but chains have grown more sophisticated in their use, and customers have largely responded. Now, with many chains eager to generate customer traffic, which remains down even as sales have recovered, loyalty has become more important.

Before the pandemic, for instance, Starbucks had seen its loyalty program’s contribution to same-store sales improve to two percentage points from one.

CFO Patrick Grismer told investors last month that improvements coming out of the quarantine “have really engaged customers and have helped to drive sales,” as average weekly downloads and activations of the mobile app increased in early May. It’s helped that Starbucks app includes contactless ordering, which has proven to be a big winner for chains during the pandemic.

Late last month, Taco Bell said it would launch a beta version of Taco Bell Rewards, with plans for a national rollout in a few weeks.

That introduction, and Wendy’s addition of a loyalty program early this week, have started to put pressure on other chains to take a similar step. Perhaps no chain is under as much pressure to add one as the Chicago-based burger giant McDonald’s, which operates a significant breakfast business and competes as much with Starbucks and Dunkin’ as it does with Burger King.

In a presentation to investors last month, CEO Chris Kempczinski acknowledged the potential of loyalty but also said the challenge is the drive-thru, where 70% of its customers came in pre-pandemic, and far more post-COVID. The company is testing loyalty in some markets.