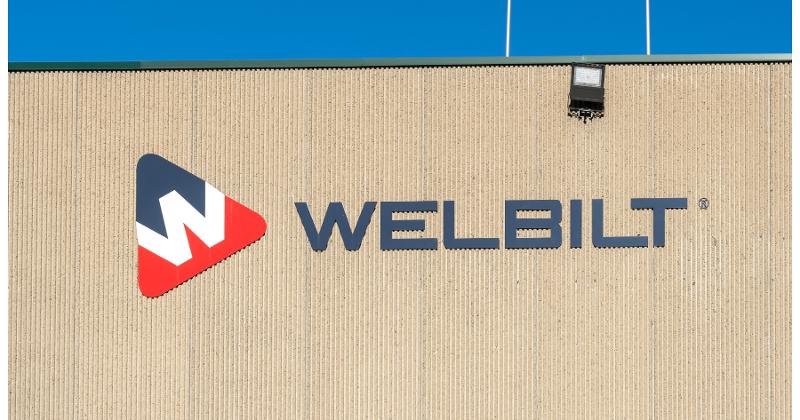 Foodservice equipment manufacturer Welbilt will merge with equipment giant Ali Group after determining its offer was better than an earlier one from Middleby Corp.

The $3.5 billion, all-cash deal will create what Welbilt called a "global leader in the foodservice equipment and solutions industry." It is expected to close in early 2022.

Illinois-based Middelby, meanwhile, remains a giant of its own, albeit a smaller one than it could have been. In April, it agreed to purchase Florida-based Welbilt for about $2.9 billion in stock, in what Middleby CEO Tim FitzGerald called a "milestone event" for the commercial foodservice industry. The two companies generated a combined $3.7 billion in sales last year.

But according to an SEC filing, Italy-based Ali Group contacted Welbilt on May 25 offering a bigger number. It proposed to purchase all of Welbilt's outstanding stock for $23 a share—or about $3.3 billion at the time. Welbilt took the proposal to its board, which determined that the Ali Group offer was superior to Middleby's.

Ali Group will pay Middleby a $110 million termination fee to erase the earlier deal, the companies said in a press release.

"The transaction marks a significant milestone in Ali Group’s history and will position us to better serve our customers and capitalize on attractive growth opportunities," said Ali Group CEO Filippo Berti, adding that the merger will expand Ali's product selection and its global reach.

Welbilt's brands include Cleveland, Frymaster and Manitowoc Ice as well as the KitchenCare, FitKitchen and KitchenConnect service lines. It has 19 manufacturing plants in the Americas, Europe and Asia. It markets its products in more than 100 countries and generated sales of $1.2 billion in 2020.

Ali Group was founded in Italy and has North American headquarters in Chicago. It has 80 brands and 58 factories and sells its products in Europe, North America, South America, the Middle East and Asia Pacific.